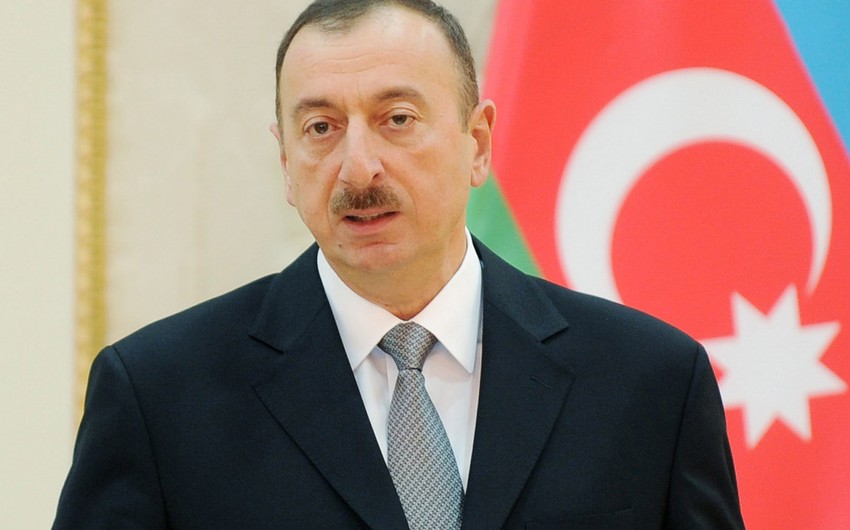 The plant, a foundation stone of which was laid by national leader Heydar Aliyev, was commissioned in 2004. In the first three years the plant manufactured OKA, UAZ, CHAN-QAN vehicles.

In 2007, the plant opened new assembly lines and embarked on the production of tractors and MAZ trucks under a bilateral agreement with Minsk automobile and tractor plants.