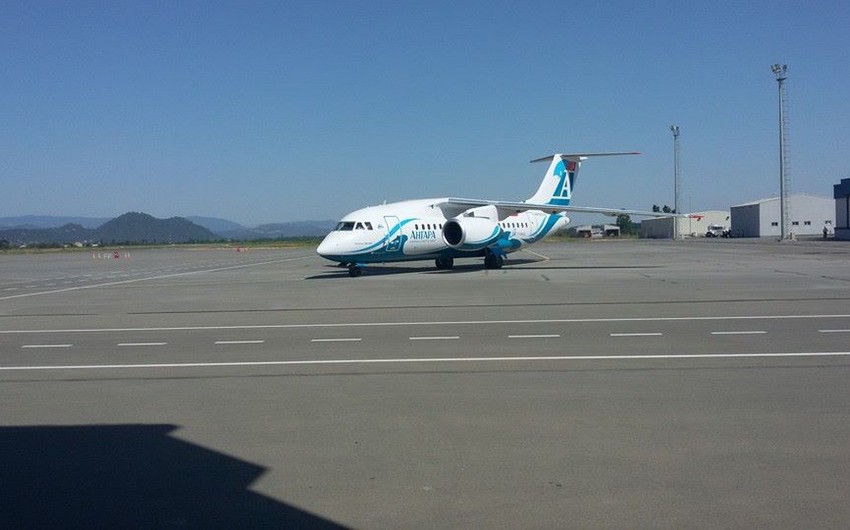 Report was told in Lankaran International Airport, the aircraft will arrive at 10:20 and departure - about 12:20.

"According to the information received this morning from the opposite side, the flight will not be implemented.It was to be the second flight of Lankaran", said at the airport.

Although there is no specific information about the reasons for postponing the flight, the airport reported that the cause could be a small number of passengers' tickets for this flight will be valid for the next flight."

The flights carried by "Angara"airline. One trip was already done last week.The ticket price is 275 manats, flights are carried out on the aircraft AN-148.