New Vanilla Pixel application analyzes odds of your flight crashing New application entitled "Am I Going Down?" uses aviation statistics to analyze the odds a flight will crash 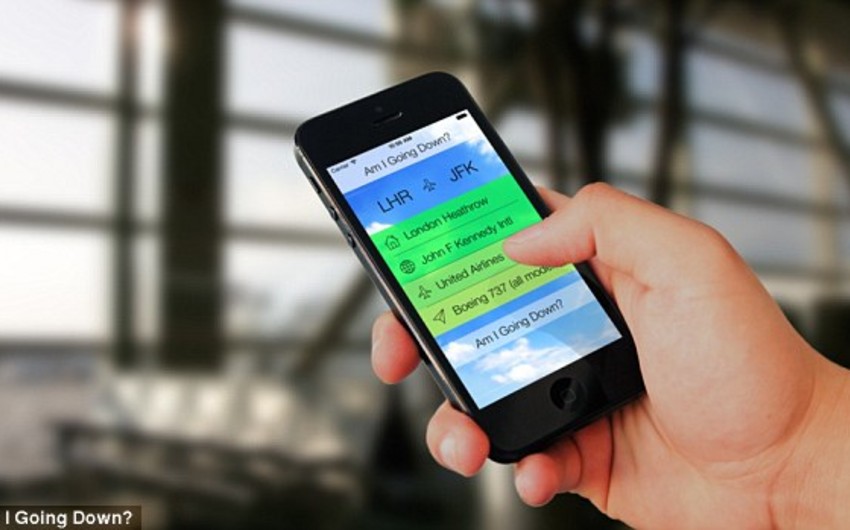 "The initial inspiration comes from my co-founder and wife, Julie, who for many years has suffered from a fear of flying," stressed N.Johns.

"In developing 'Am I Going Down?' I wanted to present the fact that the vast majority of flights are incredibly low risk. Our app is meant as tool to help reassure fearful fliers.", he added.

N.Johns said, more than 10 million routes have been assessed using data from sources such as the Geneva-based Bureau of Aircraft Accidents Archives, the United States National Transportation Safety Board and the Montreal-based International Civil Aviation Organization.

"For my analysis I only include crashes where there was at least one passenger fatality -- which is the relevant stat for those with a fear of flying. I then incorporate the volume of flights, weighted to the most recent 10 years, to provide the final 'one in a million' statistics.", he said.