Nakhchivan corridor to increase exports of Eastern Anatolia by 30 times

Nakhchivan corridor to increase exports of Eastern Anatolia by 30 times With the liberation of Nagorno-Karabakh by the Azerbaijani Army, the corridor between the Nakhchivan and Azerbaijan coming under Baku's control is politically, militarily, and commercially important.
126 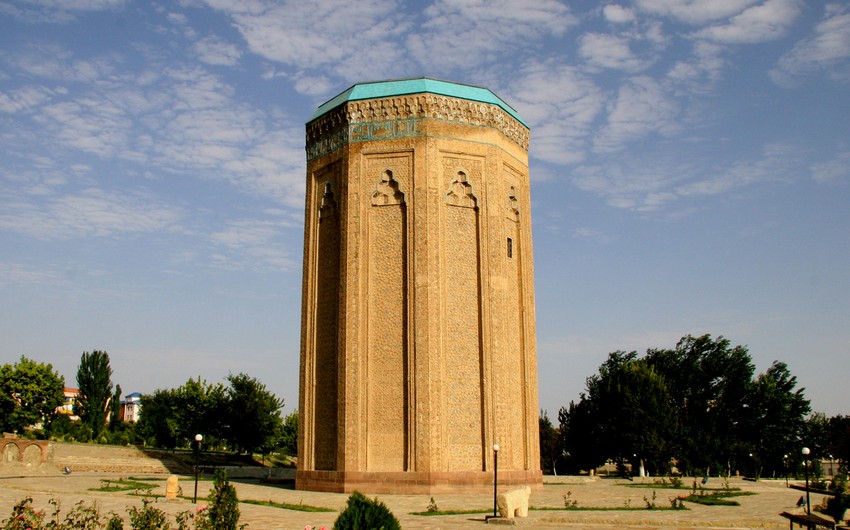 With the liberation of Nagorno-Karabakh by the Azerbaijani Army, the corridor between the Nakhchivan Autonomous Republic and Azerbaijan coming under Baku's control is politically, militarily, and commercially important. Thus, a direct road will be created to connect Turkey and Central Asia.

According to Report, businessmen and politicians from the Eastern Anatolia region also told about it to the Turkish media.

They think that through the Nakhchivan Corridor, exports to Erzurum, Kars, Ardahan, Agri, and Igdir, which currently stand at $ 160 million, will increase 31 times to $ 5 billion."

Erzurum Mayor Mehmet Sekmen said that they have built roads worth 37 million TL at the points of the region's borders with Nakhchivan and Iran and have established a logistics center in the area: "An important corridor has been created from Erzurum and the region to Central Asia. The region will be more attractive through this road."

Chairman of the Igdir Chamber of Commerce Kamil Aslan stated: "The opening of the Igdir border checkpoint directly to Azerbaijan will increase our trade volume at least three times in the first stage. If all goes well, the volume could reach $ 5 billion. The current trade route is challenging and expensive. Igdir will be a center of attraction."

"The opening of the Nakhchivan Corridor, the gateway to a new era in economic and tourism relations, will contribute to the revival of the historic Silk Road by providing strong support to the Baku-Tbilisi-Kars route," emphasized Ethem Tanrıver, President of the Eastern Anatolian Exporters' Union.

Chairman of the Erzurum Chamber of Commerce Lütfü Yücelik noted that Minister of Transport and Infrastructure Adil Karaismailoglu announced plans to build a railway in Nakhchivan's direction, as we need to make the most of the opportunities created by this railway for entrepreneurs, producers and export companies.

Saying that the logistics center under construction in Kars is nearing completion, Kars Governor Türker Öksüz stressed: "It is expected that relations with our logistics center will be established with the Turkish Republics and trade will increase. We will easily send the products already produced and get the products we need very quickly.

Ardahan Governor Hüseyin Öner believes that with this policy, direct access to the Turkish Republics will ensure both the easy arrival of raw materials and the easy delivery of products.