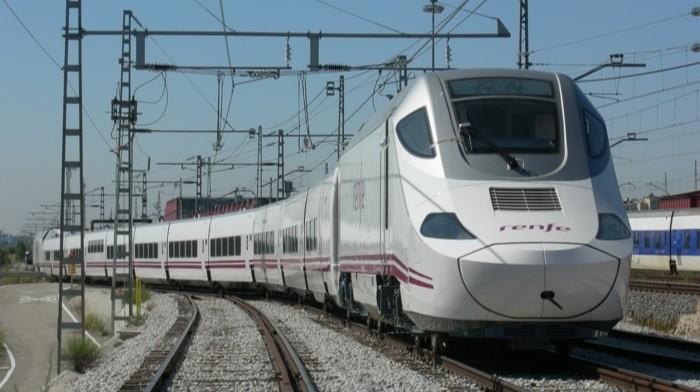 Baku. 23 August. REPORT.AZ/ The project of a fast Lastochka train between Baku and Mineralnye Vody can be reviewed at the readiness of the railway infrastructure. Report informs citing the TASS, this was announced by the press service of the North Caucasian Railway. The main goal of the project is the flow of tourists to the regions and additional investments.

Thanks to the project Lastochka will travel from Mineralnye Vody to Derbent for 3.5 hours, and to Baku - for 4.5.

According to the Minister of Tourism and Health Resorts of the Stavropol Territory Alexander Trukhachev: "The project to launch a high-speed train already has a road map, which is incorporated in the strategy of tourism development in North Caucasus federal area.