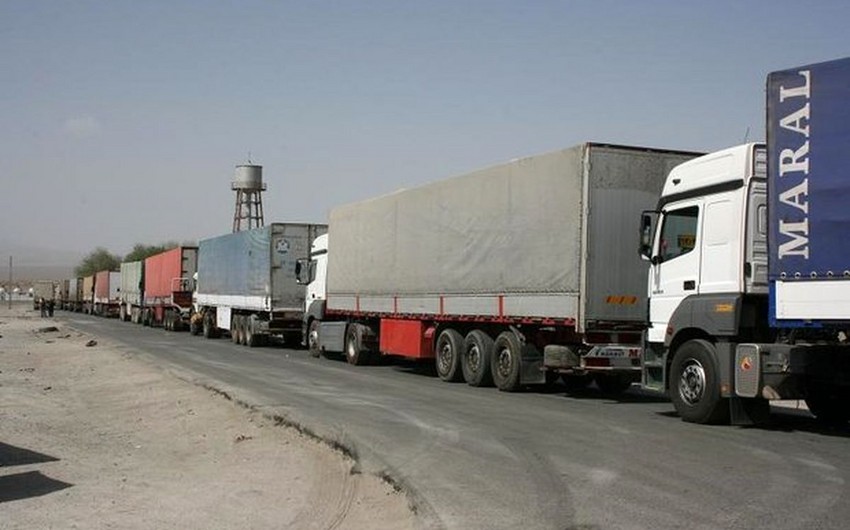 Qassemi said on Sunday that he had discussed an array of economic issues with Mustafayev.

He said Iran and Azerbaijan would seek to remove obstacles hampering trade between the two countries, including the need for Iranian trucks to pay heavy taxes while passing through the Azerbaijani territory.

“We will examine the issue of tolls on Iranian trucks and (how) to facilitate transportation ties between the two countries,” said Qassemi, adding that he would raise the tolling issue in a private meeting with Mustafayev.

Mustafayev, who heads a high-level delegation in his visit to Tehran, said after the meeting with Qassemi that Baku was keen to expand its relations with Iran in all economic sectors.

He said that there would be some good news in the near future about increased energy cooperation between Iran and Azerbaijan, including joint oil and gas projects between the two countries.