Hydrological stations to be built in East Zangazur and Karabakh 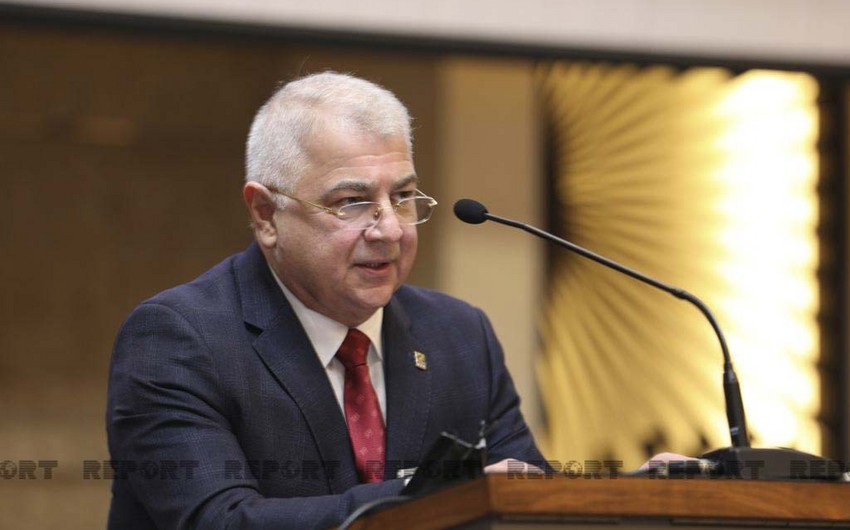 The East Zangazur and Karabakh economic regions created in the liberated territories of Azerbaijan are affluent in terms of water resources, Deputy Minister of Ecology and Natural Resources Rauf Hajiyev said at the "Sustainability Forum 2021" organized by the German-Azerbaijani Chamber of Commerce in Baku and dedicated to the sustainable development of water infrastructure.

However, according to him, the transboundary rivers located in these areas (Araz, Basitchay, Okhchuchay) remained out of environmental control during the 30-year occupation: "Monitoring of these rivers shows that these streams are polluted in the territory of Armenia. There are 14 rivers and nine reservoirs in these areas. There is a rich potential for both drinking and agricultural use of surface and groundwater resources. State control over the efficient use of water bodies in the area is organized. Activities related to the assessment of water resources have been resumed. It is planned to restore observations using modern automated systems in the hydrometeorological stations damaged by the occupation. It is planned to build an automatic hydrological station this year. "