Hungarian WizzAir to reestablish flights to Baku from March 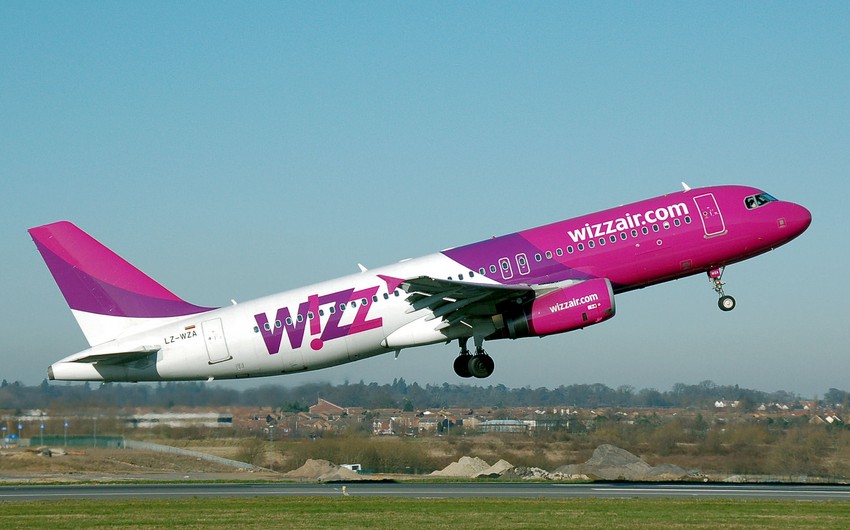 Report informs referring to airline, regulatory agreement was signed between the Hungarian and Azeri aviation authorities.

The company noted that the flights will be operated twice a week - on Wednesdays and Sundays. Tickets are on sale from EUR 39.99 (one way including all taxes and non-optional charges).

WizzAir has launched flights to Baku in June 2013. However, at the expiration of the contract on the part of operating licenses, sides for several months could not agree on terms of the continuation of flights.

On the WizzAir website flight schedules between Budapest and Baku since November of this year is not known.