Hirkan forests to be included in UNESCO Heritage List in 2022 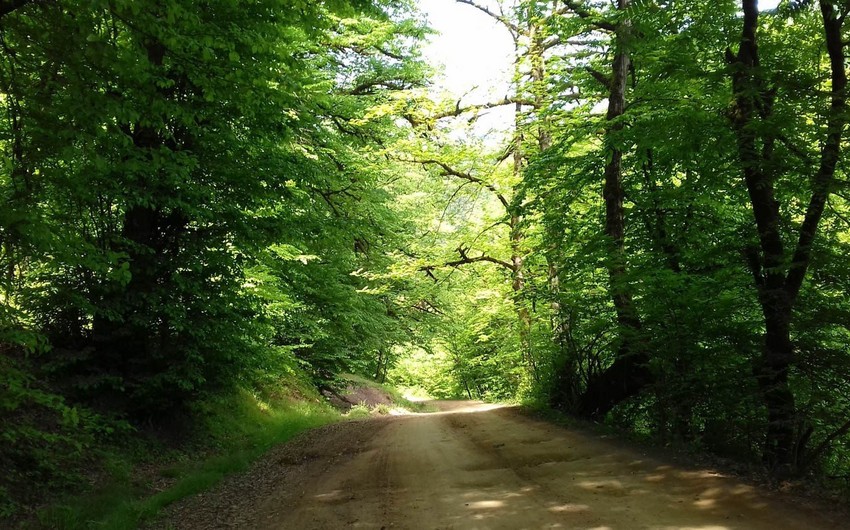 The Hirkan forests will be included in the UNESCO Heritage List next year, Rashad Allahverdiyev, Deputy Director of the Department of Biodiversity Conservation of the Ecology and Natural Resources Ministry, said at the initial national seminar on the project "Protection and Long-Term Use of Biodiversity: Strengthening the System of Specially Protected Areas of Azerbaijan by Improving Management."

According to him, the Hirkan National Park is a unique territory: “In July 2022, the Hirkan forests will be included in the UNESCO World Heritage List. The development of a certain infrastructure in the park is required.”

The Hirkan forests cover the southwestern and southern coasts of the Caspian Sea. Due to the fact that the natural forests of the coastal plain are completely cut down by people and are intensively used in agriculture, at present this unique area is limited to the northeast of the Lankaran and northern slopes of the Elburz Mountains.

Excavations confirm that the Hirkan forests belong to the forests widespread in the northern hemisphere in the Miocene era (started 23 million years ago, ended 5.3 million years ago). The area of these forests declined sharply as a result of climatic changes during the Pleistocene period.