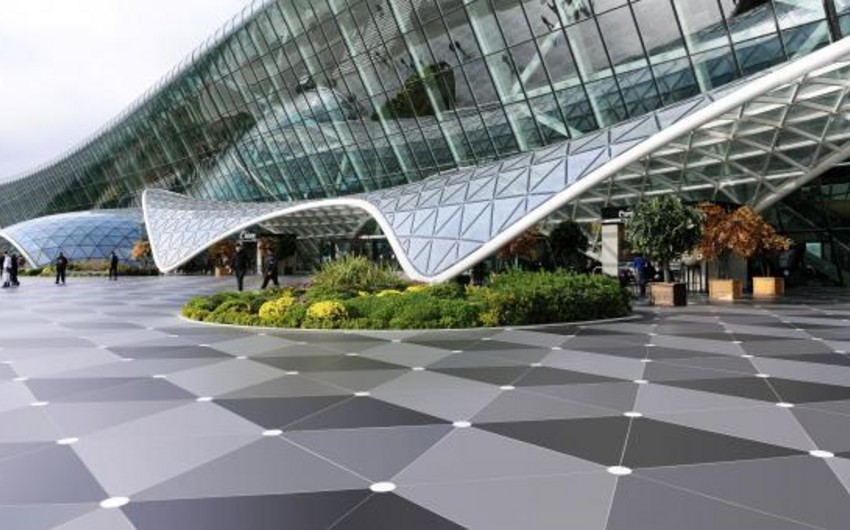 Azerbaijani capital’s airport retains leadership in this nomination for the third year in a row.

In addition, Heydar Aliyev International Airport took the 3rdplace on the list of world airports, which annually serve up to five million passengers.London City Airport(LCY) topped this list.

The new airport complex (Terminal 1) of Heydar Aliyev International Airport received another prestigious nomination - the terminal is in the top ten best terminals in the world.

The Skytrax World Airport Survey is widely regarded as the quality benchmark for the world airport industry, assessing customer service and facilities acrossmore than 550 airports. The survey and awards are independent of any airport control or input and are therefore an impartial benchmark of airport excellence and quality. During the inspection Skytrax held a survey among over13 millionpassengers from more than 100 countries. 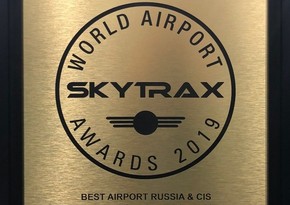 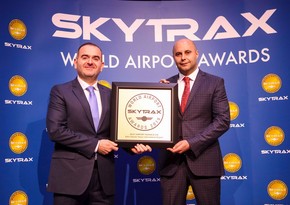