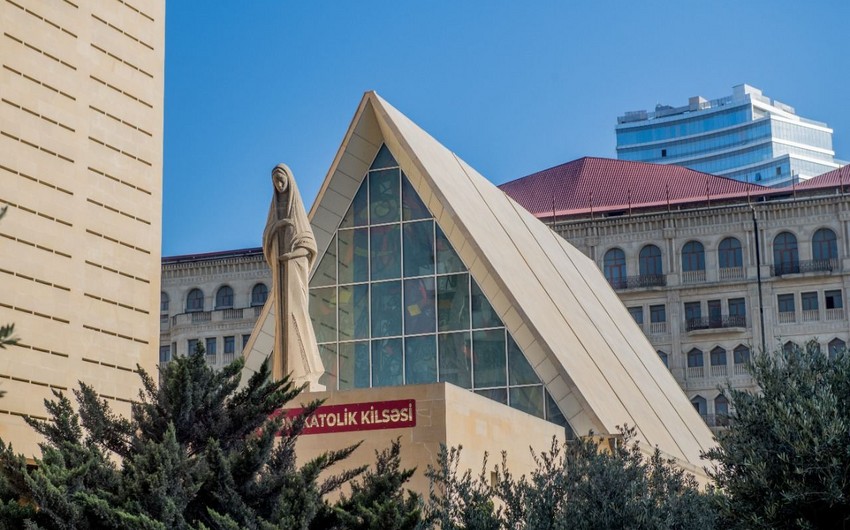 The Heydar Aliyev Foundation has completed the ongoing repair work at the St. Mary's Catholic Church in Baku, Report informs.

The roof of the church, where hundreds of Catholics worship, was repaired and made waterproof.

The church was built in 1912. After the Bolsheviks came to power in 1934, the church was destroyed like many other religious buildings. After the restoration of Azerbaijan's independence, on the instructions of national leader Heydar Aliyev, a land plot was allocated to build a new church in Baku for Catholics in need of a religious temple. St. Mary's Catholic Church was opened in March 2008.

Within the cooperation between the Heydar Aliyev Foundation and the Roman Catholic religious community, in September 2008, the Foundation replaced the suspended ceilings of the Catholic Church with stained glass in religious and classical motives, as well as a ceramic panel on the facade of the temple.

The Memorandum of Understanding between the Heydar Aliyev Foundation and the Roman Catholic religious community envisages development in certain areas, implementation of reconstruction projects, assistance to social and religious facilities, as well as measures to develop peoples in Azerbaijan ethnoculturally. 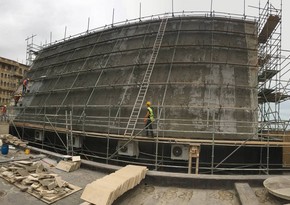 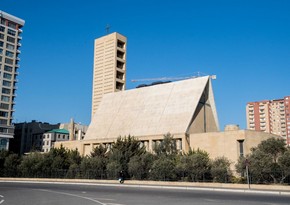 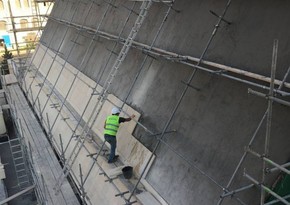