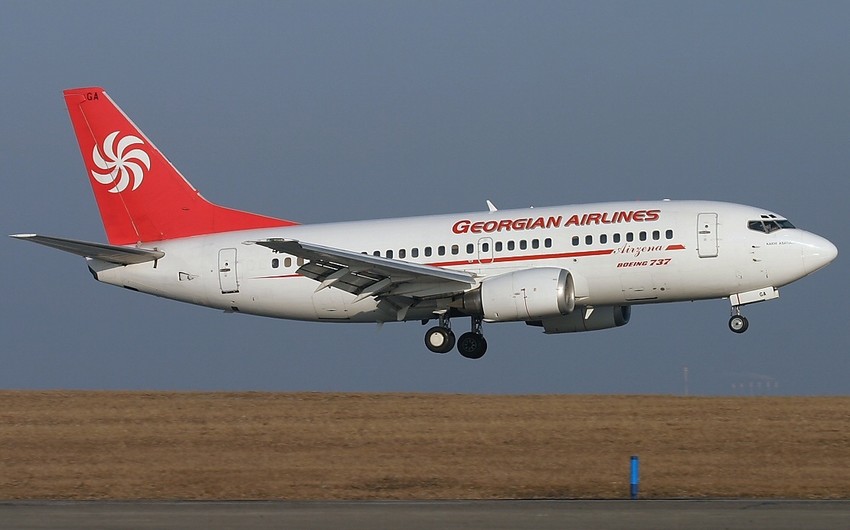 Georgian Airways has gone bankrupt due to the coronavirus pandemic.

Report's Georgian bureau informs that the country's flagship air carrier faces a financial crisis, as it owes 176 million laris ($57.1 million) to 16,000 individuals and over 70 companies.

Based on the decision of the Tbilisi City Court, Georgian Airways entered the stage of rehabilitation. According to the decision, the rehab is based on the airline's income as a result of flights resumption.

"With the mitigation of restrictions, the airline will fully restore its work, which will allow it to fulfill its obligations to creditors," the decision says.