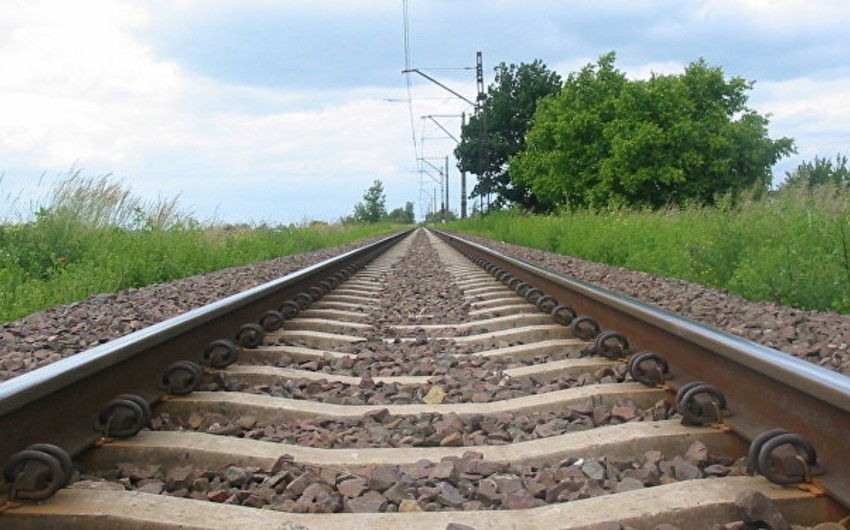 Baku. 26 May. REPORT.AZ/ The delegation, led by co-chairman of the State Commission on Azerbaijan-Iran economic, trade and humanitarian spheres, Azerbaijani Minister of Economy Shahiin Mustafayev, has paid a visit to Iran to get acquainted with the projects of Gazvin-Resht railway, which is constructing in Iran and is a part of North-South international transportation corridor as well as Resht-Astara railway, to be constructed.

Report was told in the press service of the Ministry of Economy.

It was stated that cooperation in the field of transport is one of the most important relations between Azerbaijan and Iran. In this regard, development of the North-South international transportation corridor is of importance for expansion of relations between the two countries as well as development of cooperation in the field of economic, trade and cargo transportation.

Therefore, Azerbaijan has established a working group in this regard.