EASA: Boeing 737 MAX is ready to return to service in EU 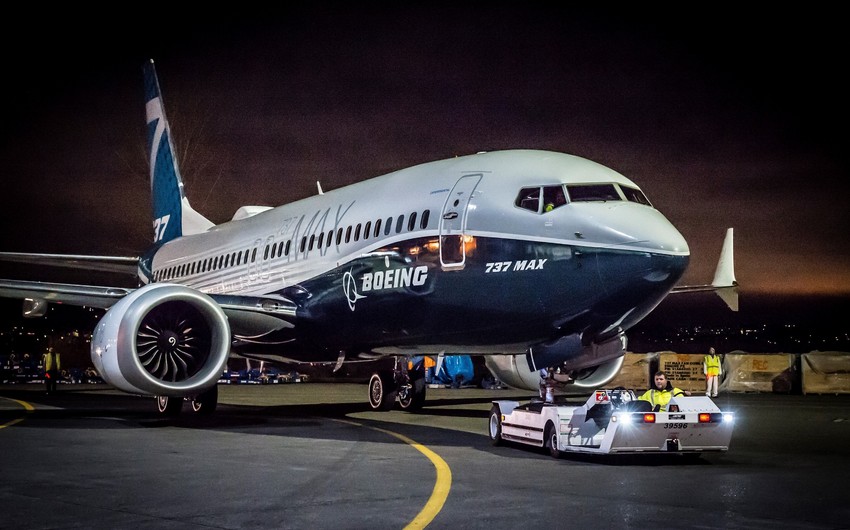 After modification, the Boeing 737 MAX airliner is ready to return to service in the European Union, Report mentions, citing TASS.

"EASA has completed an independent study of the Boeing 737 MAX and states that the modified aircraft is ready to return to service," the agency said. Moreover, the executive director of the organization, Patrick Kay, said that EASA conducted its flight tests and testing on simulators to assess the airliner's safety.

"We have full confidence in the safety of the aircraft, which is a prerequisite for obtaining our permission. However, we will continue to closely monitor the [Boeing] 737 MAX performance when it returns to service. In parallel, and at our insistence, Boeing has also committed to working on further improving the aircraft in the medium term to achieve an even higher level of safety, " Kai said.

On November 21, 2020, Kai stated that EASA would make "decisions to return [the aircraft] to operation," approximately in January 2021. Moreover, the head of the US Federal Aviation Administration, Stephen Dixon, signed an order stating that the Boeing 737 MAX can be operated again after completing a "comprehensive, methodical analysis of safety aspects."