Buta Airways to launch flights to Odessa and Kharkiv 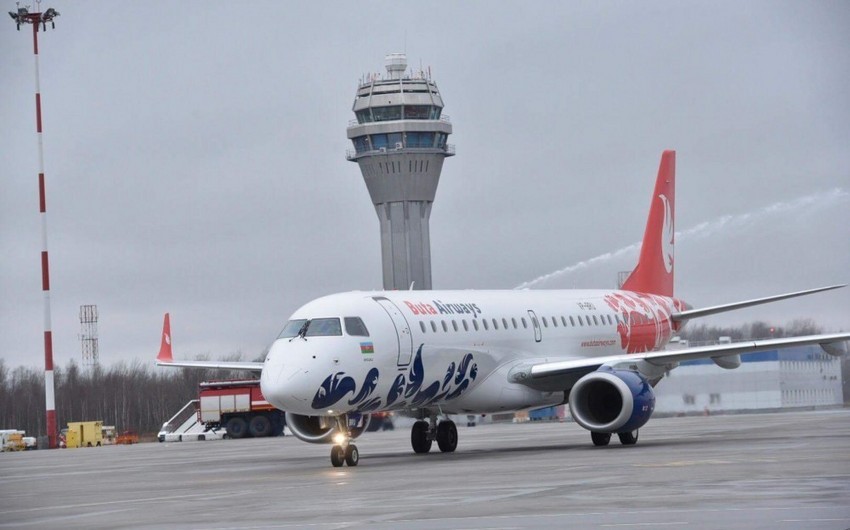 Flights to Odessa will be operated starting from May 16 this year on Thursdays and Sundays, while to Kharkiv – starting from May 3 on Tuesdays and Fridays. Opening of new destinations in Ukraine will further increase the tourist flow between the two countries. It should be noted that Buta Airways already operates regular flights between Baku and Kiev.

The minimum fare for Odessa and Kharkiv flights like for other destinations of the Airline, will cost 29 euros (one way).