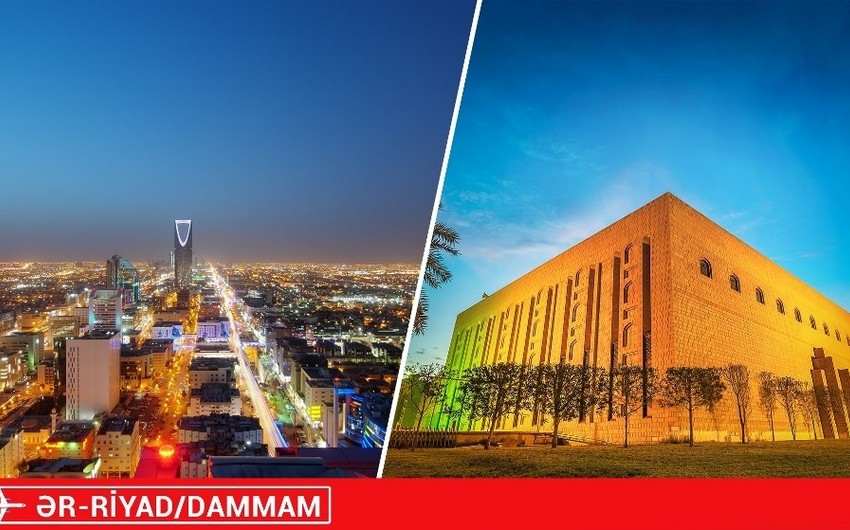 Azerbaijan's airline Buta Airways will expand its route network with new destinations in the Middle East.

Thus, starting from September 18, flights to the capital of Saudi Arabia - Riyadh (on Wednesdays and Saturdays), and from October 28 to another major city of this country - Dammam (on Mondays and Fridays) will be operated.

The opening of new destinations will further increase the tourist flow from the Persian Gulf countries to Azerbaijan and strengthen business ties between the countries. In the near future, the low-cost airline Buta Airways plans to start direct flights to a number of other cities in the Middle East.

Tickets are available on the official website, as well as at the airline's sales offices.

You can follow all updates and news on the social networks pages of Buta Airways:

Buta Airways is the first low-cost airline in Azerbaijan, a structural subdivision of the CJSC (AZAL). It was founded in December 2016. The first flight was carried out on September 1, 2017. The Airline’s fleet consists of modern Embraer aircraft. The Airline is based in Baku, at the International Airport.