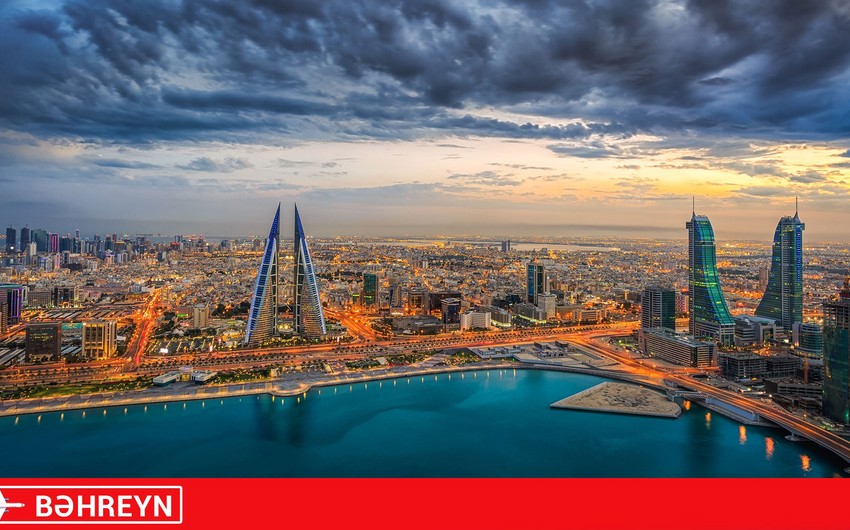 As part of the winter schedule from 30 October 2019 to 28 March 2020, the airline will operate direct flights to Bahrain twice a week - on Wednesdays and Saturdays.

The new flights will increase the tourist flow to Azerbaijan. At the same time, Bahrain itself attracts travelers with its ancient monuments, diverse nature and excellent diving. The capital of Bahrain, Manama, also hosts the annual Formula 1 Grand Prix.

The opening of a new destination will further increase the tourist flow from the Persian Gulf countries to Azerbaijan and strengthen business ties between the two countries. In the near future, the low-cost airline Buta Airways plans to start direct flights to a number of other cities in the Middle East.

Tickets are available on the official website, as well as at the airline's sales offices.