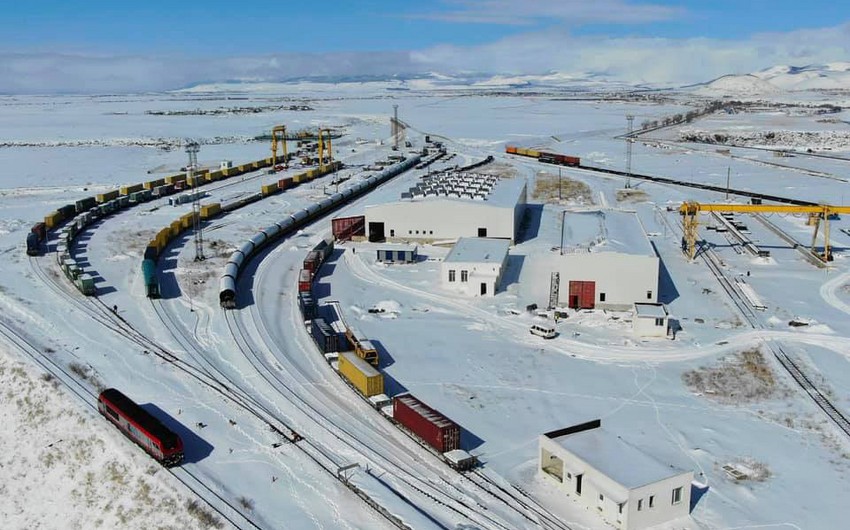 As many as 780 tons of grain in 13 covered wagons were sent from the Russian Tatarskaya station (West Siberian Railway), 480 tons of wheat bran in 8 grain wagons were dispatched from the Shadrinsk station (South Ural Railway). After passing through the Yalama station on the Russian-Azerbaijani border, the goods were delivered to Boyuk-Kesik, and then to the Akhalkalaki station in Georgia. After replacing the wheels in the wagons, the grain and wheat bran were sent to the Turkish city of Kars.

Having covered a distance of 4,745 km and wheat bran, the grain cargoes were delivered to their destination point. Cargo transportation was carried out by ADY Express LLC with its partners - RJD Logistics (Russia), GR Logistics (Georgia) and Pacific Eurasia Logistics (Turkey).

The BTK railway is more profitable for the transportation of such goods than traditional sea transportation. Along the BTK, it is possible to carry out uninterrupted transportation of small volumes of cargo, which previously required shipowners to wait for the loading of the vessel in the port of Novorossiysk to send cargo to Turkey, and operations for transshipment of goods were carried out in the port. This led to additional costs.

Besides, the transportation of goods by BTK reduces the time of delivery of goods twice. The cargo owners plan to regularly send such cargoes to Turkey via the Baku-Tbilisi-Kars route. 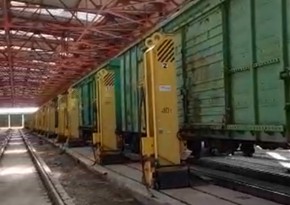 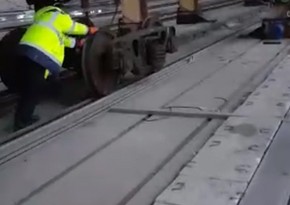