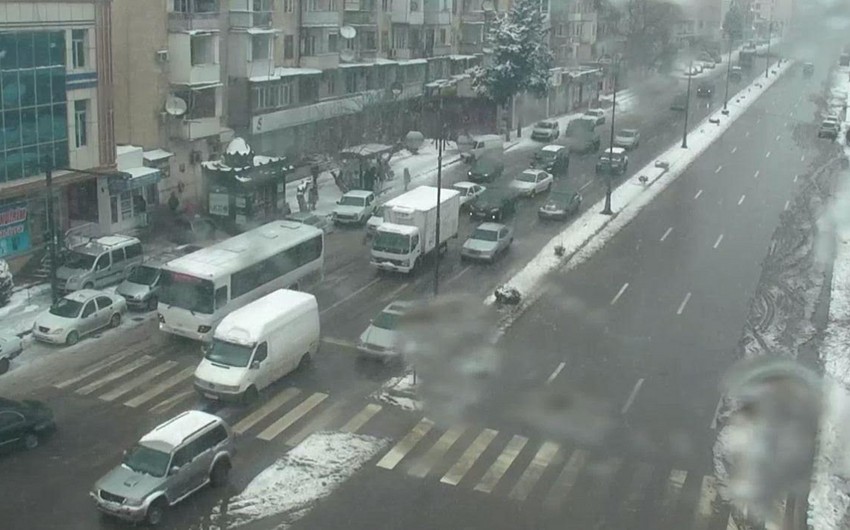 Notably, in the morning delays were observed in movement of buses due to meteorological factors.

At the moment, existing problems on the roads has been eliminated. Currently, 1 888 buses operate in Baku.The employees of the Baku Transport Agency strengthened control over all the buses using GPS system.

"All legal entities and individuals engaged in passenger transportation services were instructed to operate till night", BTA said. 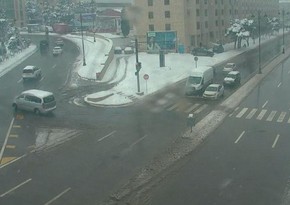 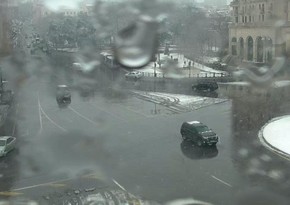 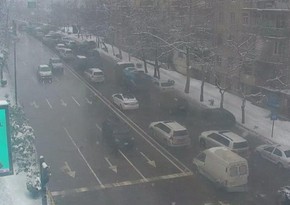 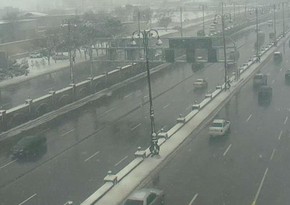 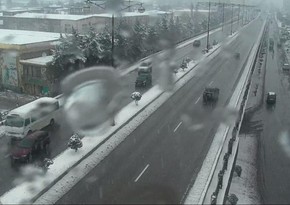 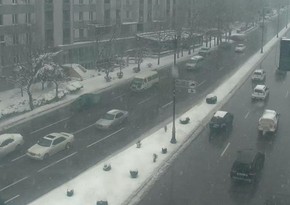 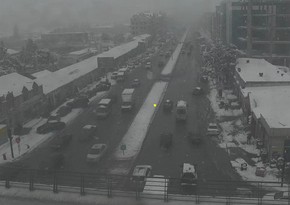 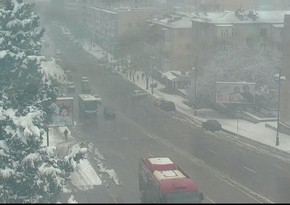 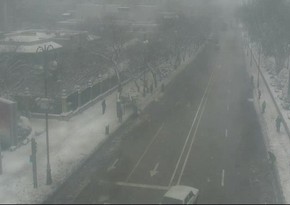 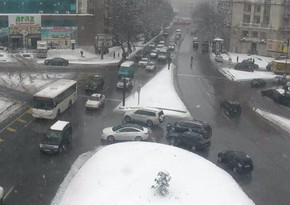 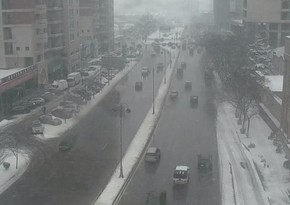 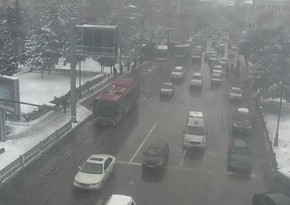