Russian Ambassador: Construction of bridge across Samur river is planned to be completed by the end of the year 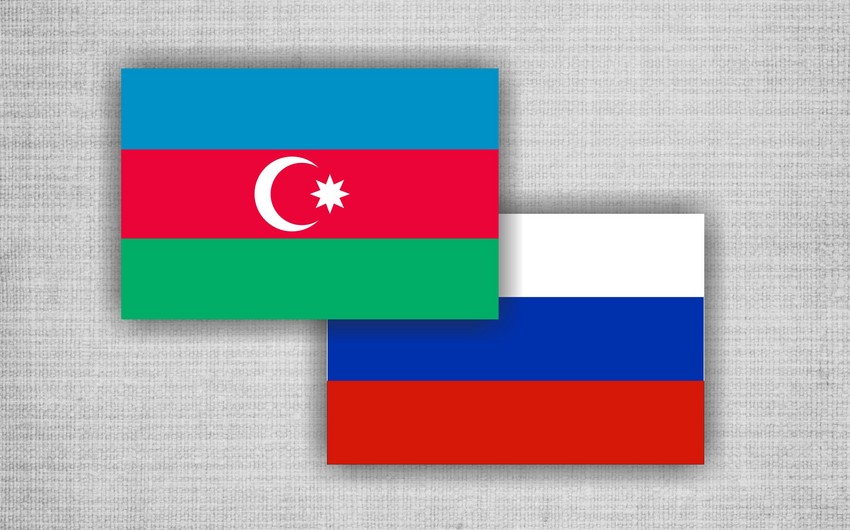 The construction of a new road bridge across the border river Samur has been completed by almost 50%, Russian Ambassador to Azerbaijan Mikhail Bocharnikov told reporters at a press conference.

"Construction across the Samur river is underway. More than 50 per cent of the construction has been completed. The construction of the bridge should be completed either by the end of this year or early next year," he said.

The project of bridge crossing is carried out within the framework of the agreement signed in August 2013 between the governments of Russia and Azerbaijan.

The new bridge will replace the existing one, which was built in 1957.