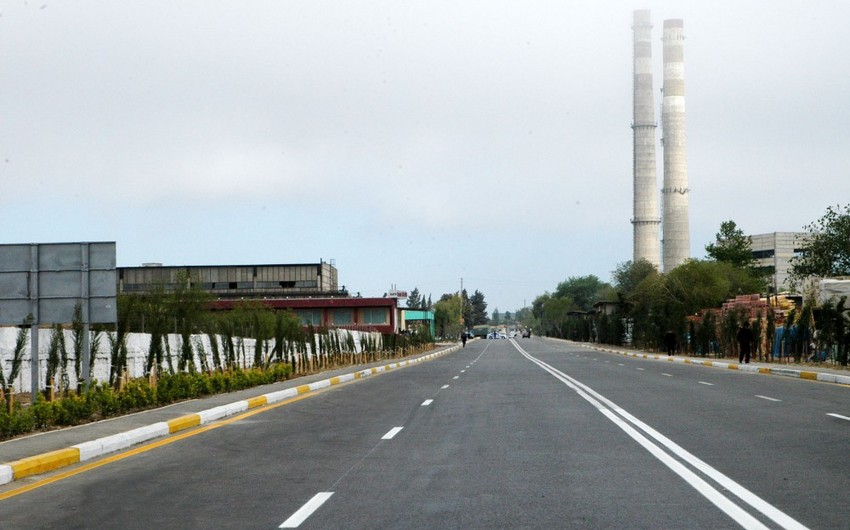 Baku. 24 October. REPORT.AZ/ In January-September, 686,3 km of driving roads, avenues and streets were constructed, upgraded and maintained in Azerbaijan.

During nine months 12 units of new bridges were built over public roads including in the capital, 10 bridges were repaired and 4 footbridges were constructed.

In reporting period, with the participation of President Ilham Aliyev among completed projects 20 driving roads and 1 bridge have been inaugurated.