“Azeravtoyol”: Drivers in country regions better prepared for snow Road agency tells there are traffic jams in some parts of the capital
209 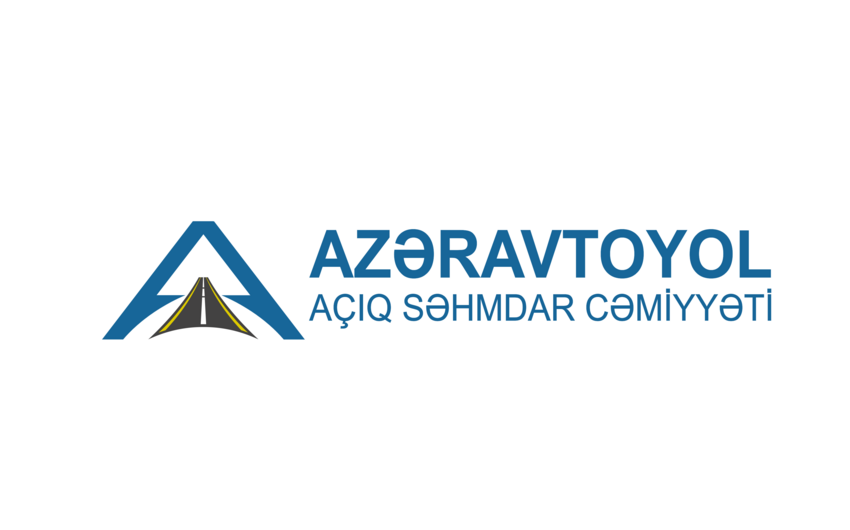 Baku. 17 February. REPORT.AZ/ Snow in Azerbaijan hasn’t created any traffic problems in the capital and main roads of the country.

“No problem is observed at entrances and exits of Baku, as well as on main roads”, he said.

According to him, unprepared drivers are main source of problems in such weather conditions: “There are traffic jams on some roads in center of Baku, where specialized vehicles of “Azeravtoyol” cannot be deployed. Unprepared drivers stay stuck on slopes and make obstacles to other drivers, close roads”.

He added, there aren’t serious problems in regions: “Actually, in comparison with Baku, drivers in regions are better prepared”.