​AZAL takes 66th place in the international ranking of airlines 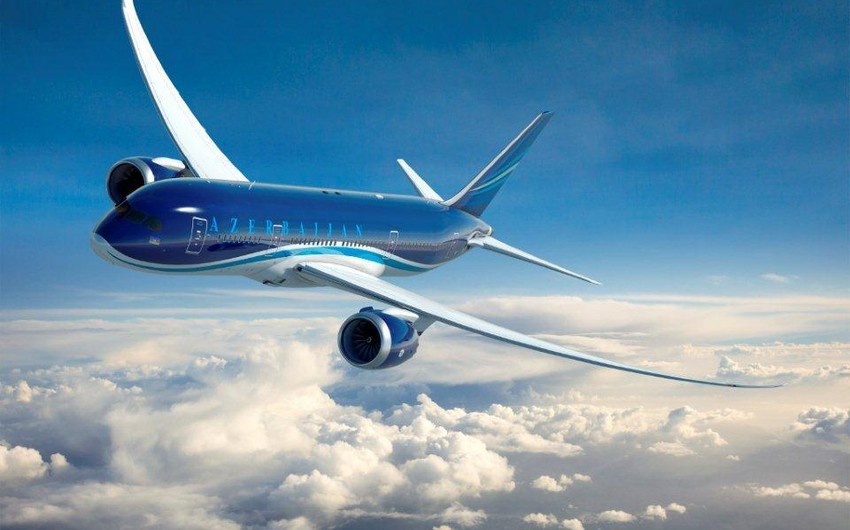 According to the study, Azerbaijan's AZAL was 66th. Compared to the last year, it went 6 stages up, as it took the 72nd place in 2014.

The last places are shared by NIKI, Kukula and Fiji Airways.