Astara-Astara railway will be launched in March 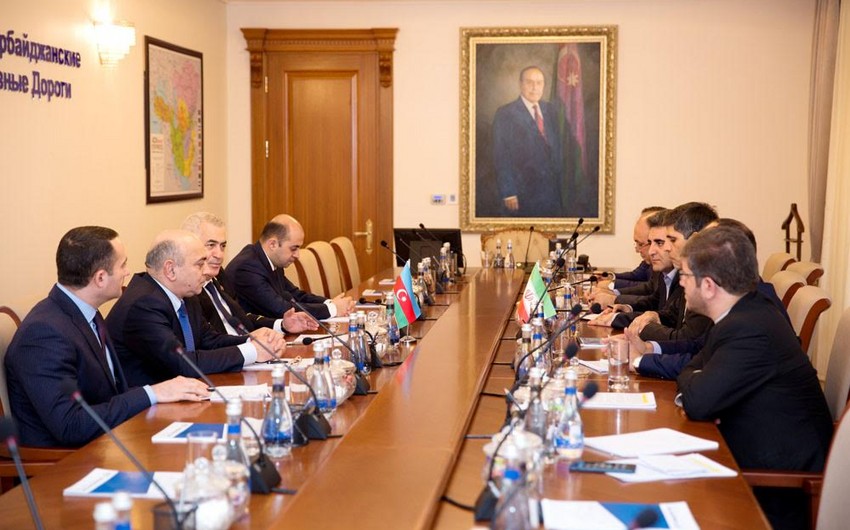 Spokesperson for the "Azerbaijan Railways" CJSC Sevinj Gadirova told Report that construction of Astara (Azerbaijan) and Astara (Iran) railway, Astara terminal development, status of implementation of the works for realization of the North-South International Transport Corridor were discussed in the meeting.

Saeed Mohammadzadeh highly appreciated completion of the construction of 8.3 km single-track railway from Astara station to the Iranian state border as a part of the North-South corridor, as well as launch of Nakhchivan-Mashhad-Nakhchivan international international high-speed train. He said that Astara (Iran)-Astara (Azerbaijan) railway will be launched in March.

In the end, it was decided to further expand bilateral cooperation. 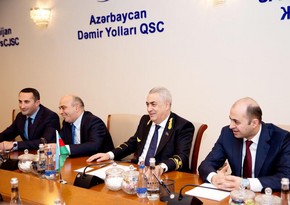 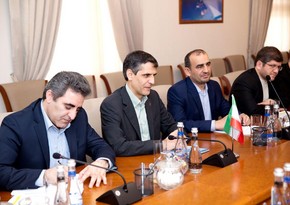