Astara-Astara railway to be commissioned in March 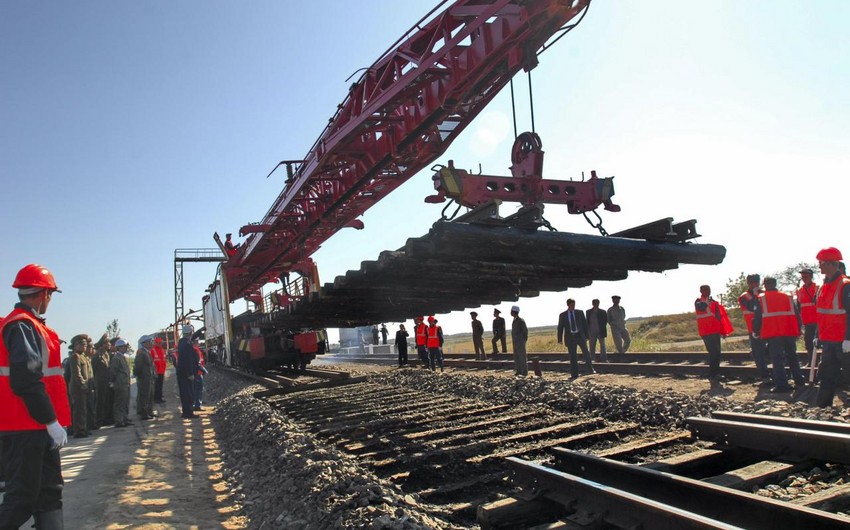 Baku. 10 November. REPORT.AZ/ Astara (Azerbaijan) and Astara (Iran) railway line built within the framework of the North-South international transport corridor will be commissioned in March next year.

"I hope that the project connecting railways of Azerbaijan and Iran will be held in March next year.

The railway project will deliver necessary goods from Iran to Moscow and the Black Sea", he said.

Notably, groundbreaking ceremony for the railway bridge over Astara river in state border between Azerbaijan and Iran held on April 20.