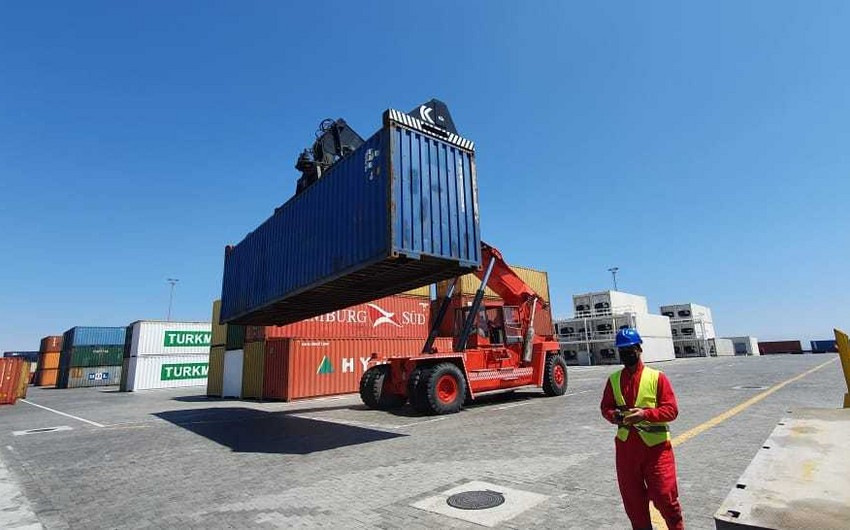 Train moving from China to Europe and operated by Austrian Federal Railways passed through the Port of Baku and headed for the Turkish town of Kosekoy, Report informs, citing the Baku International Sea Trade Port.

The train, consisting mainly of electronic devices, machinery, and other consumer goods, arrived in Baku from the Chinese city of Xi'an just in six days.

Consisting of 115 containers, the transportation was operated by "ÖBB Rail Cargo Group," a logistics subsidiary of the Austrian Federal Railways. With many branches in Europe, a workforce of 8,500 people, and an annual turnover of 2.3 billion euros, "ÖBB Rail Cargo Group" is one of Europe's leading railway logistics companies.

In the future, trains on the Xi'an-Kosekoy route will continue to operate and will be a significant part of the Middle Corridor and the China-Turkey-European Union corridor.

It is worth noting that on November 25, 2019, the Port of Baku together with the "ÖBB Rail Cargo Group" and the Dutch Cabooter Group signed an agreement aimed at strengthening and expanding freight traffic from Europe to Central Asia and China. The agreement includes the expansion of a transport corridor from Venlo in the Netherlands and Germany to Turkey (Istanbul), Azerbaijan (Baku), Central Asia, and then to China. 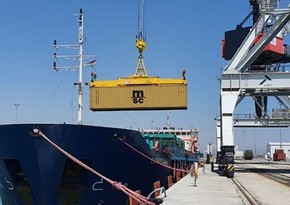 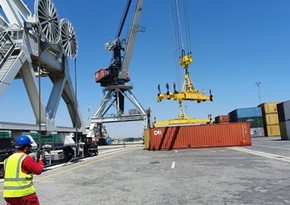 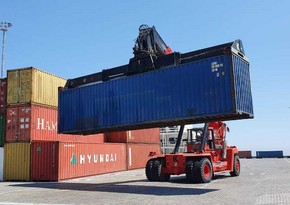