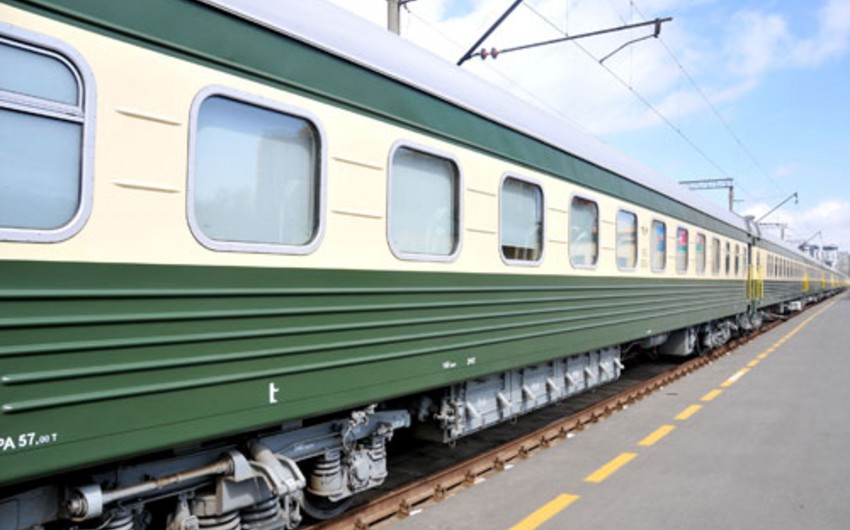 Baku. 9 December. REPORT.AZ/ "Azerbaijani Railways" CJSC with the increase in passenger traffic on the Day of Solidarity of World Azerbaijanis and New Year on December 31 - January 1 would consider joining additional carriages to trains running on domestic routes.

According to him, as a whole about 320 additional wagons may be attached depending on density of passengers.

"Tickets for passenger cars must be purchased 10 days before departure of the train.Ticket sales for the additional wagons will be carried out on the day of their attachment", said representative of the Company.