ADB: Azerbaijan will be the first in the Commonwealth of Independent States (CIS) region to introduce PPP scheme - EXCLUSIVE 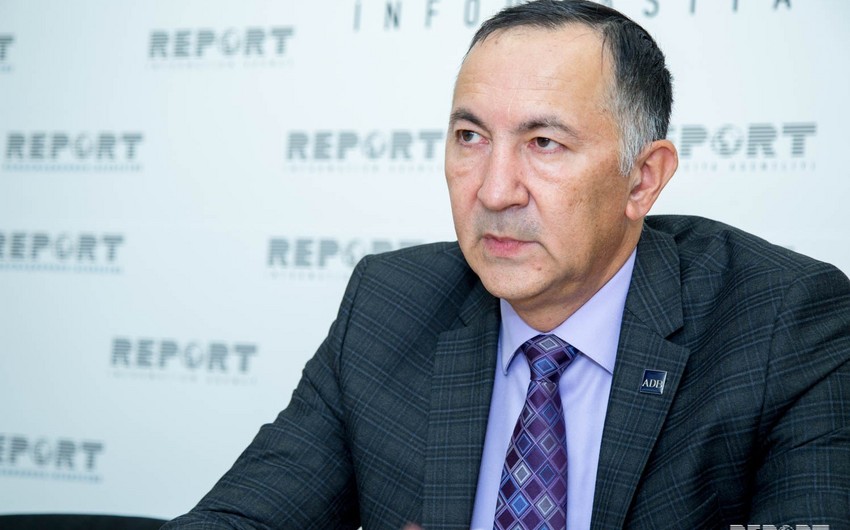 Azerbaijan will be the first in the CIS region to implement a public-private partnership scheme in the field of university student accommodation.

Nariman Mannapbekov, head of the Asian Development Bank (ADB) representative office in Azerbaijan, informed Report, that ADB–from its Asia Pacific Project Preparation Facility–approved a $1.5 million technical assistance (TA) grant for Azerbaijan. Within this grant project, two universities in Baku have been selected for whose student’s accommodation facilities will be delivered in accordance with Azerbaijan’s legal framework on build-operate-transfer (BOT) modality. These are Baku State University and Azerbaijan State University of Oil and Industry. The TA grant supports preparation of prefeasibility studies for the pilot BOT projects. It will also support, after prefeasibility studies for both universities are approved, the tendering process for selecting the private parties to deliver the projects. Support to PPPs is a cross-cutting priority of ADB’s Country Partnership Strategy for Azerbaijan for 2019–2023.

The main part of the TA is to assist the government to conclude well-prepared BOT contracts for construction and subsequent management of these dormitories. The private parties, which will include experienced operators, will be selected on a tender basis. The relevant government agencies will evaluate and assess which among them is the most competitive bidder; and eventually decide whom to award the contract. The main task of private party who will be awarded the contract will be to construct and operate dormitories during the contract per terms and conditions of their contract.

According to Mannapbekov, each university has allocated teams to work with the consultants engaged under the TA for the feasibility study preparation. “The government side, it means the Ministry of Economy, the , and the universities, will need to agree on the commitments they undertake during the contract implementation period. Currently, this preparation of the feasibility studies for the pilot projects it at advanced stage. Subject to the approval of the prefeasibility studies by the Ministry of Economy, the preparation of the bidding documents and draft contracts between the private party and the government is expected to commence soon." the head of the office said.

It is expected that such a contract will be concluded for a long period of time, depending on the level of commitments and undertakings by both parties. "The Build-Operate-Transfer modality, or BOT, is one of the main types of public-private partnership. The relevant legislation adopted in 2016 will need to be improved. The private party and the government will be able to sign the contract based on the relevant legislative environment.

"If these steps are successfully implemented, Azerbaijan will become a leader in the region in the application of the BOT mechanism in student accommodation. If these pilot projects proven to be efficient, many parties will be interested in implementing projects using a similar scheme," said N. Mannapbekov.

Baku's need for university student dormitories is big. But the supply of accommodation by the universities is very limited. About 80%-90% of non-Baku students, including foreign students in Baku, rent accommodation for living. The price for a rent of one bed in private accommodation is more than 200 manats. Many dormitories were built more than 30 years ago are already outdated or not in appropriate conditions. "But, in the case of the construction of modern dormitories, according to preliminary estimations, the price for living in them can be attractive and even less than students currently pay when renting apartments in the private market. The attractiveness increases, also due to the proximity of dormitories to educational buildings, which means that it will be less cost and time consuming. You do not need to travel to the university and pay in public transportation. In addition, commercial facilities such as cinema, laundry, bookshops, canteens and similar facilities can be placed on the ground floor of each dormitory".

According to him, the number of places in each room is also the subject of discussion as part of the feasibility study: "We propose to create single, two and four-beds per room in dormitories, although there are proposals for six and eight beds in a room. But if we want to go up to a modern level, it may be better to focus on fewer beds in each room."