30 new subway carriages to be delivered to Azerbaijan 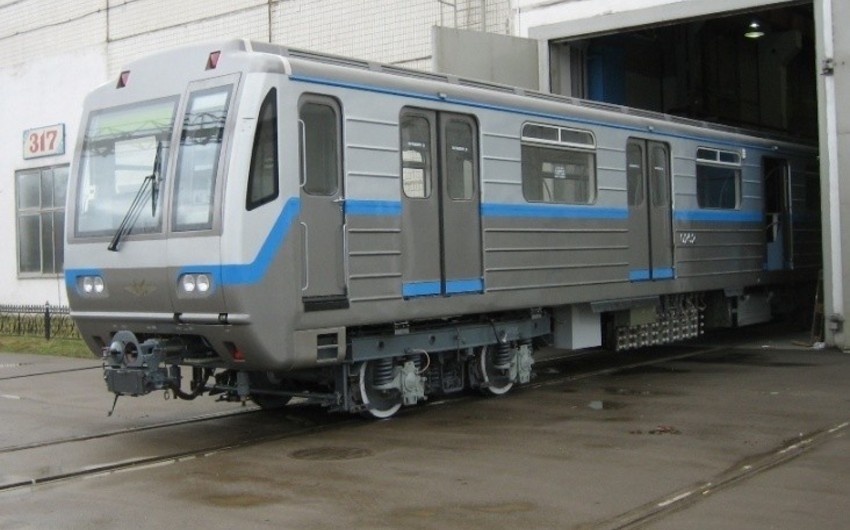 The first part of the new carriages will be supplied to Baku in the second quarter of the year.

In line with the agreement, six trains will be built for the Baku subway until the end of 2019. Each train will have two main carriages with the control cabin and three middle cars.

The contract was signed by chairman of Baku subway Zaur Huseynov and General Director of Russian Metrovagonmash Boris Bogatirev.

Compared with the older model carriages, the new carriages have wider doorways. The pass through the entire train is ensured. In addition, the trains use the new system of light announcement of opening and closing doors.