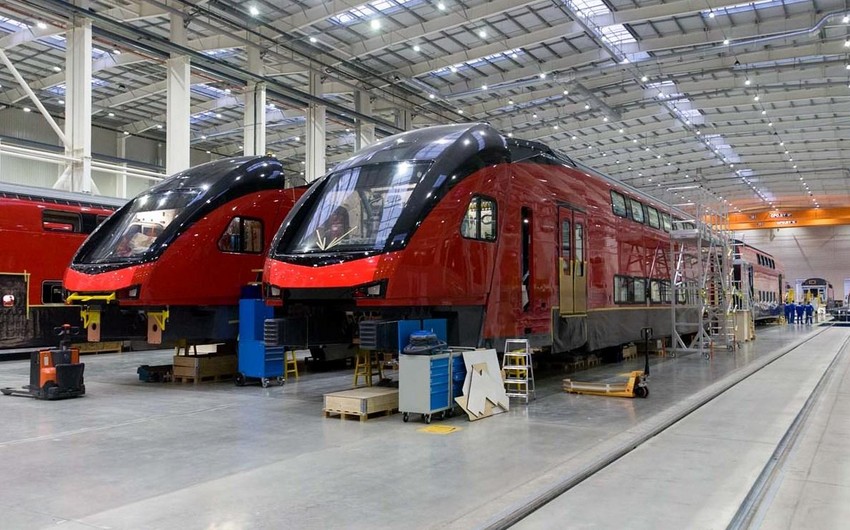 The Swiss Stadler company, which specializes in the production of railway rolling stock, explores the possibility of localizing production at the Kyiv Electrical Carriage-Repair Plant, Report informs, referring to the press service of Ukrzaliznytsia (Ukrainian Railways).

The company representatives visited the plant on February 23.

"The Stadler company is considered as one of the potential suppliers of rolling stock for the project announced by President of Ukraine Volodymyr Zelensky to integrate the railway with the urban transport system - City Express - by combining large cities with their satellite cities into a single transport space," the statement said.

According to the Passenger Company branch director, Alexander Pertsovsky, at present, Ukrzaliznytsia is ready to share its vision and plans for the project with potential investors and make decisions based on the feasibility study, economic effect, and the degree of production localization.