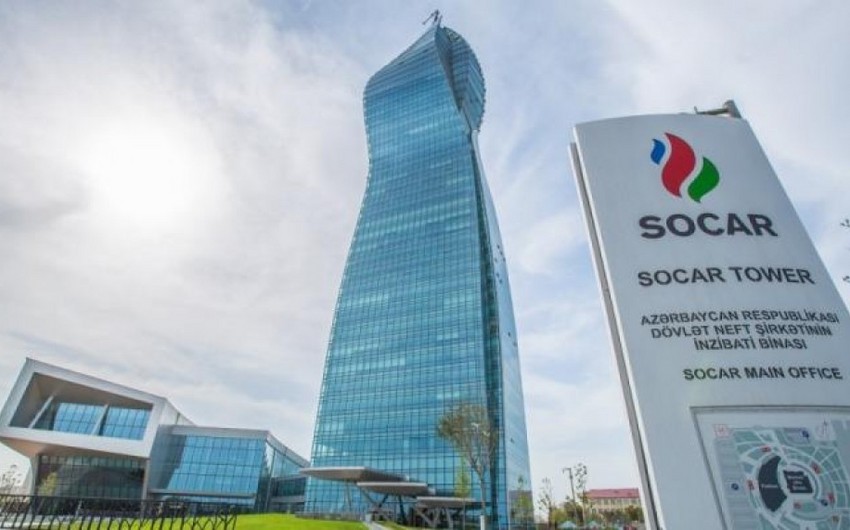 The State Oil Company of Azerbaijan () is planning to start export of high density polyethylene to Russia this month.

Report informs citing Russian ‘rupec’ that 1,500 tonnes are planned to be delivered to the Russian market by the end of this month. The product will be supplied by SOCAR's subsidiary - SOCAR Rus.

Head of SOCAR Rus Farid Jafarov said that expansion of the logistics chain is planned to reduce the base price of the product: "We hope to offer more competitive prices and, generally, increase the attractivess of prices of the polymer products in the Russian market. SOCAR Polymer's project has been closely linked with Russia since 2013. It was implemented thanks to Gazprombank’s financing. Another Russian company – Kriogenmash OJSC has prepared a nitrogen production plan and a unique system to store the liquid nitrogen in seismic-resistant vertical reservoirs."