"SOCAR Methanol" to produce 250 thousand tons of methanol this year 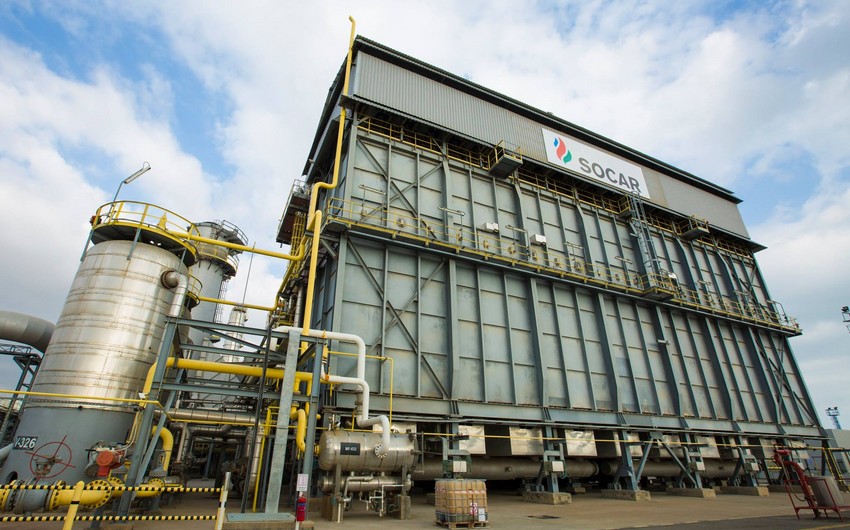 Report informs, CEO Elnur Mustafayev said in an interview with "Counsulting and Business" magazine: "One of our strategic goals is to increase efficiency and productivity, to produce methanol as much as possible out of 1 000 cubic meters of natural gas. We aim to produce 250 thousand tons of methanol this year”.

According to him, it is 2 times more compared to the previous years. Mustafayev also noted that, with the steady growth in global demand for the product in the near future production expected to reach 500 thousand tons with 90% of productivity: "Maximum productivity in methanol plant makes 650-700 thousand tons”.

Notably, the Methanol Plant, which was handed over to the management of SOCAR Methanol LLC in November 2016, resumed production process on the basis of the new structure and management principles in January 2017. In January-May, the plant has produced 70 252 tons of methanol.