Renault celebrates export of 1 million cars made in Morocco 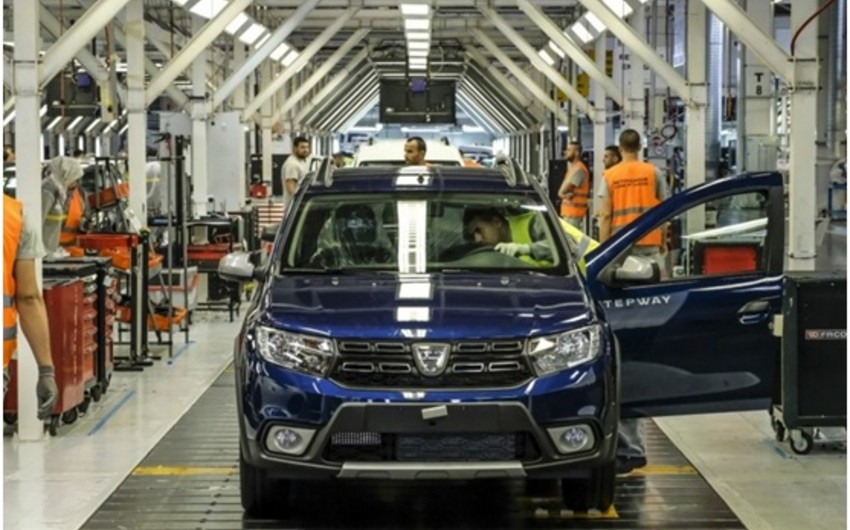 Baku. 12 July. REPORT.AZ/ "Groupe Renault" celebrates the production of the millionth vehicle at the Renault-Nissan plant in Tangier.

Report informs, a five-seat blue Dacia Lodgy powered by a diesel engine was sold to a customer in Turkey. In all, 474,840 Sanderos, 320,078 Dokkers and 193,181 Lodgys have been manufactured in Tangier since the plant’s inauguration in 2012. In addition to covering the Moroccan market, the models built at the factory are exported to more than 73 destinations.

The inauguration of the Tangier plant’s first production line in February 2012, in the presence of the King of Morocco Mohammed VI and CEO of "Groupe Renault" Carlos Ghosn. The launch of a second line in 2013 marked a turning point in Morocco’s automotive sector.

Today, 10% of total cars sold by Renault in the globe are made in Morocco, where 73% of production is exported to 73 countries, notably in Europe and the MENA region.