On October 4, President of the Republic of Azerbaijan Ilham Aliyev paid a visit to Jabrayil district.

The head of state met with Deputy Prime Minister of the Republic of Tatarstan of the Russian Federation Albert Karimov and Deputy Director-General of KAMAZ OJSC Rustam Shamsutdinov.

Albert Karimov extended President of the Republic of Tatarstan Rustam Minnikhanov’s greetings to the head of state.

President Ilham Aliyev thanked for the greetings of the President of Tatarstan and asked the Deputy Prime Minister to extend his greetings to Rustam Minnikhanov.

The head of state recalled his meetings with Rustam Minnikhanov.

Deputy Prime Minister of the Republic of Tatarstan said they landed at Fuzuli International Airport, noting that the airport was created at a high level.

They hailed the successful development of friendly relations based on strategic partnership between Azerbaijan and Russia in the economic sphere, as in all other areas.

Today, the President of Azerbaijan, Ilham Aliyev, has laid the foundation of a service centre for KamAZ trucks in Jabryil district, Report informs.

The groundbreaking ceremony took place during the visit of the head of state to the district. 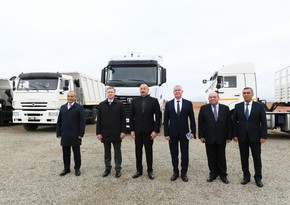 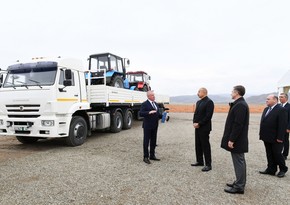 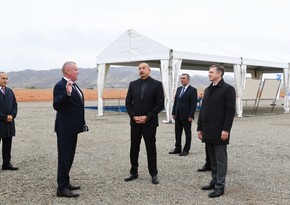 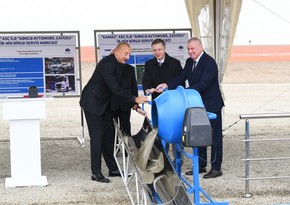 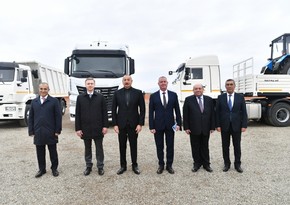 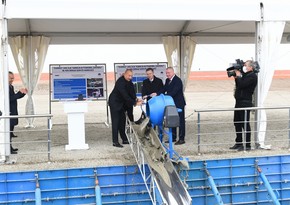 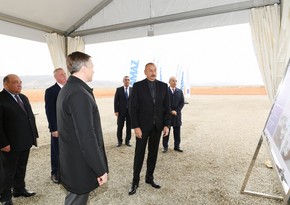 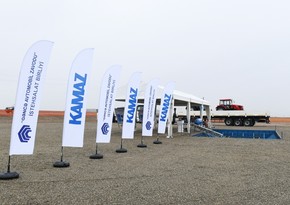 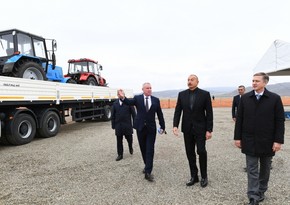 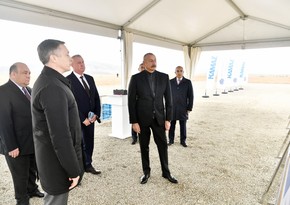 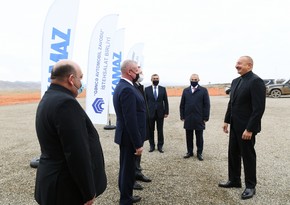