Porsche to open first factory outside Europe in 2022 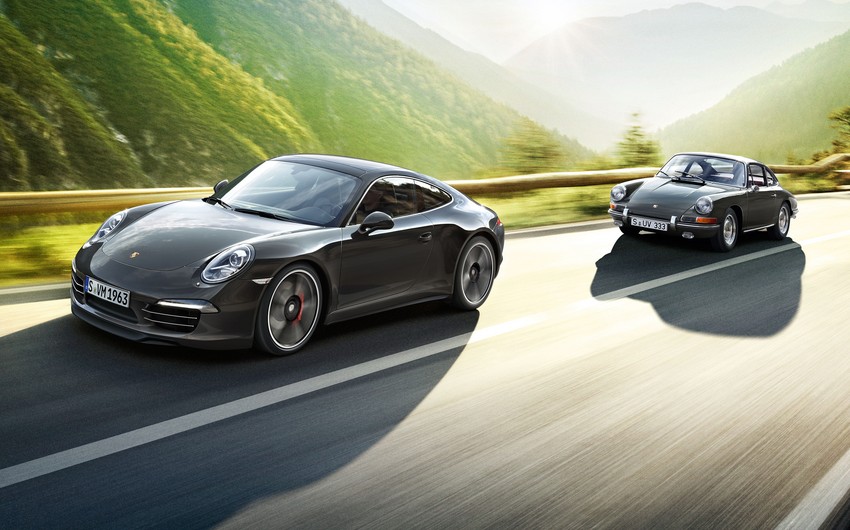 Germany’s Porsche will open its first factory outside of Europe next year, Report informs referring to the Financial Times.

A small assembly line in Malaysia will be set up to serve the Asian country’s growing number of Porsche enthusiasts, who are currently forced to pay almost double for imported sports vehicles due to high tariffs and taxes.

The move by the VW-owned marque comes five years after the brand started to produce its Cayenne SUV in Slovakia, weakening its 'Made in Germany' marketing slogan.

Several other carmakers, including Germany’s Mercedes-Benz, have long operated Malaysian plants to make inroads into a rapidly growing market.

The company also announced on August 30 that it would build a research and development site in Shanghai to understand and meet Chinese customers’ 'highly specific' demands.