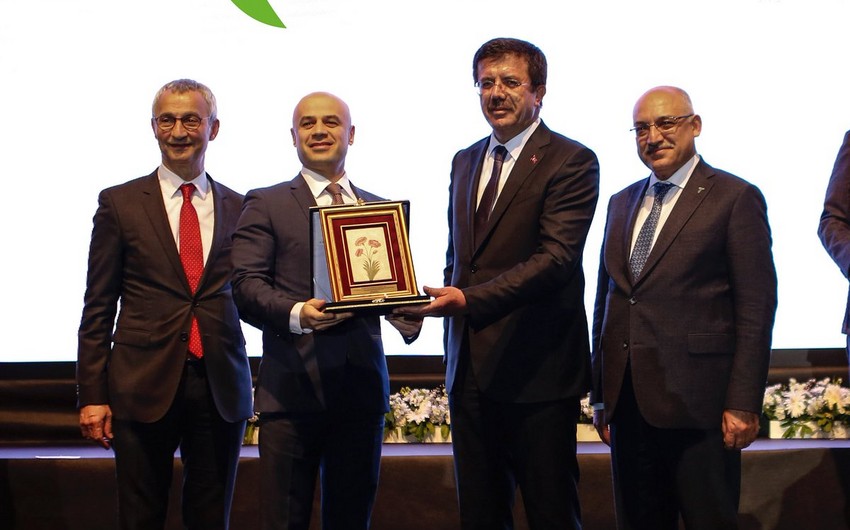 Speaking at the ceremony, A. Mammadov said that Petkim had the record figures in 2017. According to him, Petkim exported products to 69 countries last year.