Industrial production in Azerbaijan down by 3%

Industrial production in Azerbaijan down by 3% In January this year, Azerbaijan’s industrial sector produced goods worth 3.6 billion manats ($2.1 billion), which is 3.4 percent less compared to the corresponding period last year 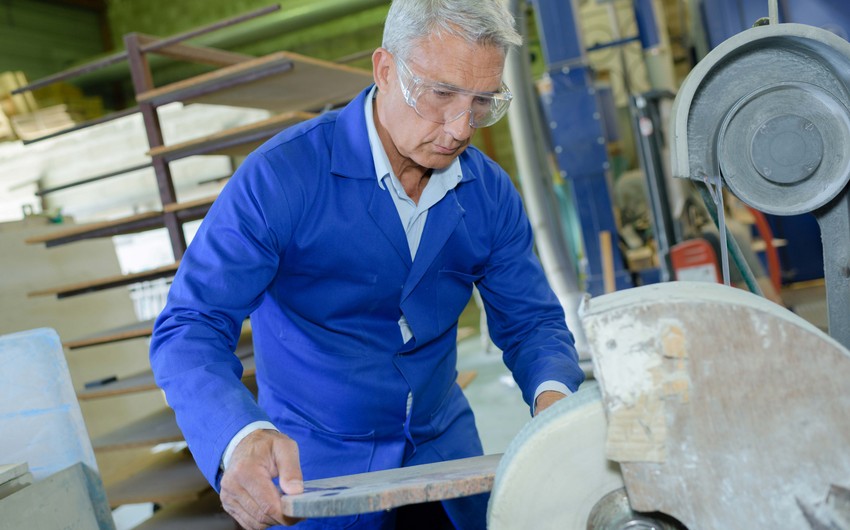 The decline was caused by a 5.4 percent drop in production in the oil and gas sector, while non-oil and gas industry demonstrated a 12.8 percent increase.

According to the statistics, 64.9 percent of goods was produced in mining industry, 29.2 percent in processing sector, 5.3 percent in production, distribution, and supply of electricity, gas, and steam, 0.6 percent in water supply, waste treatment, and recycling.

Production of commercial oil in the mining sector dropped by 4 percent, while commercial gas production increased by 7.9 percent.

In the sphere of production, distribution, and supply of electricity, gas, and steam, the production volumes gained 1.3 percent, and the sector of water supply, waste treatment, and recycling showed a growth of 2.2 percent.