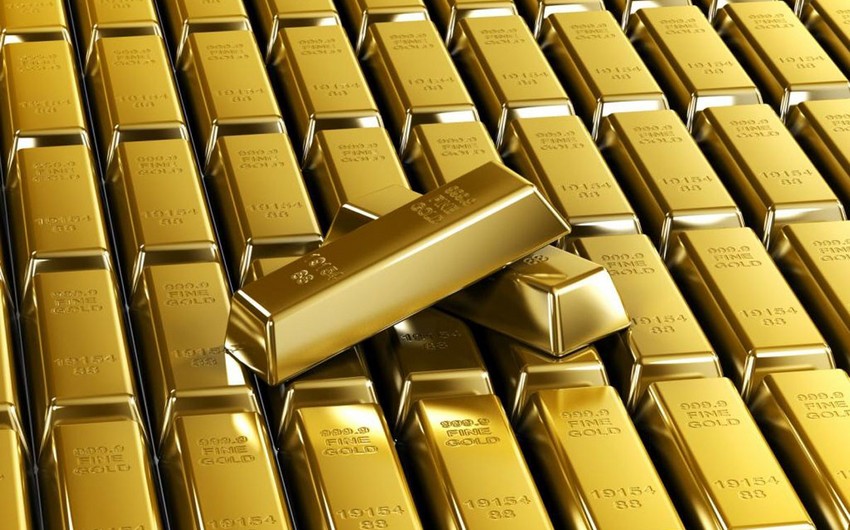 The company projects to produce 52-58 thousand ounces of gold this year. 2000-2400 tons of copper production in Gadabay is also expected for this year.

The company produced 11 078 ounce of gold in first quarter of this year.

Notably, production of gold and silver in Azerbaijan is carried out within frame of Production Sharing Agreement (PSA) signed on August 21, 1997. The agreement envisages production in 6 mines - 1 in Nakhchivan, 2 in Gadabay, 3 in currently under-occupation Kalbajar and Zangilan. Azerbaijan owns 51%, British company Anglo-Asian Mining Plc - 49% of shares according to agreement. Production of first gold started in 2009 in Gadabay.