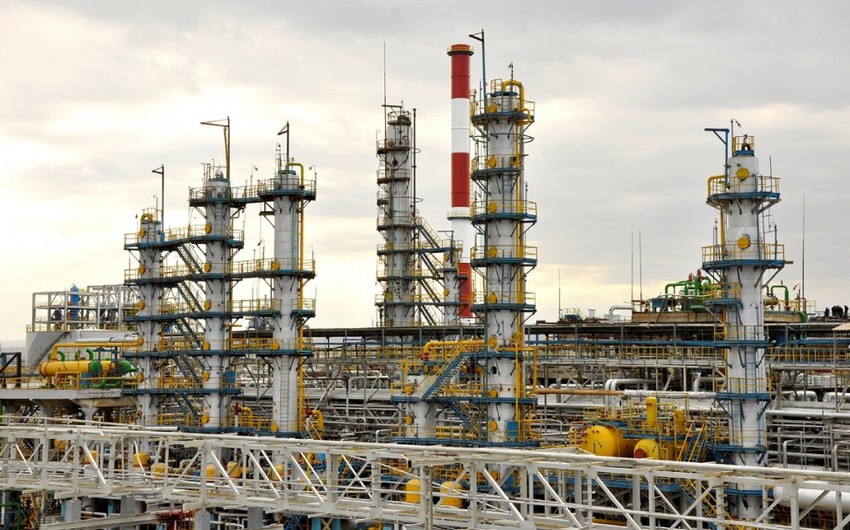 Report informs referring to the Energy Ministry of country, Azerbaijani Ambassador to Belgrade Eldar Hasanov said. According to him Azerbaijani companies are interested in the privatisation process in Serbia, especially in the petrochemical sector.

The Serbian government owns 54.89% of the share capital of the largest petrochemical group in the country, HIP Petrohemija. Oil and gas firm NIS, in which Russia's Gazprom Neft owns a 56.15% stake, controls 12.72% of HIP Petrohemija.

Notably, the Azerbaijani Ambassador invited Antic to participate in the third meeting of the Consultative Council on the Southern Gas Corridor project, to be held in Baku on February 23, 2017.