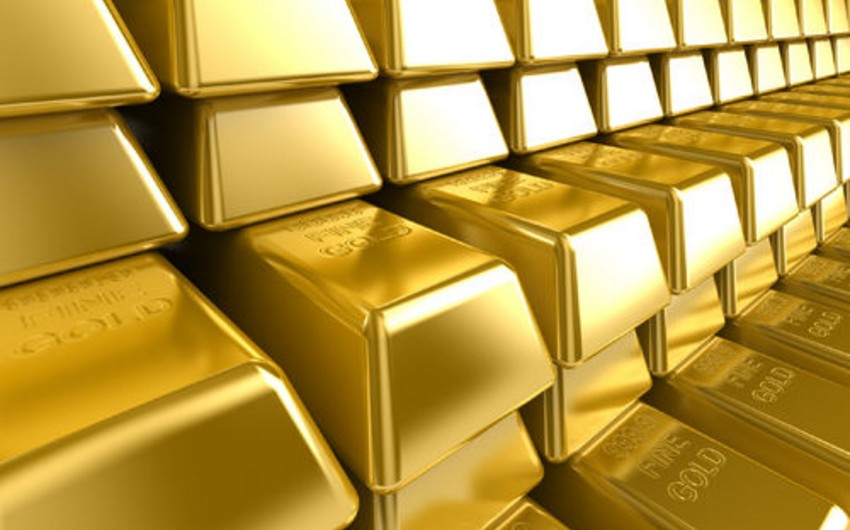 Baku. 21 March. REPORT.AZ/ Gold mining in Azerbaijan in January and February this year amounted to 336.0 kg, which is 64.4% more compared to the same period last year.

Gold and silver mined in Azerbaijan in the framework of the contract such as PSA (production sharing), signed on 21 August 1997.The Treaty provides for the development of six fields: in Nakhchivan - 1 Gedebey - 2, Kalbajar and Zangilan- 3, which are currently under Armenian occupation. According to the contract Azerbaijan's share is 51%, the British company Anglo Asian Mining Plc - 49%.The first gold production in Gadabay field began in 2009.