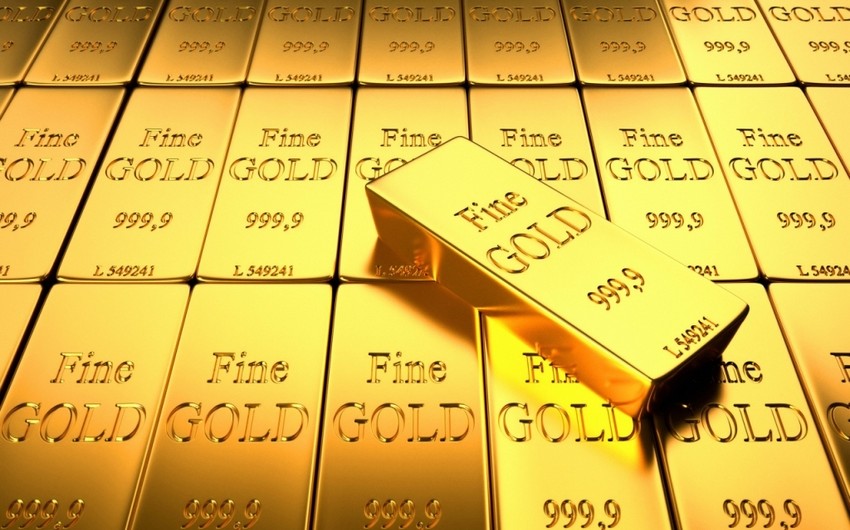 Baku. 16 October. REPORT.AZ/ In January-September of 2015, 1 682.2 kg gold produced in Azerbaijan. Report informs referring to the State Statistics Committee, it's more by 25.2% in comparison with the same period of last year. As of 1 October, 2015, stock of finished products amounted to 60.6 kg.

According to official statistics, during first 9 months of this year volume of silver production declined at an annualized rate of 65.6% to 74.7 kg.

In Azerbaijan, gold and silver mined in the framework of the contract such as PSA (Production Sharing Agreement), signed on 21 August 1997. The agreement includes the development of six fields: in Nakhchivan - 1, Gadabay - 2, Kalbajar and Zangilan, which are currently under Armenian occupation - 3. Azerbaijan's share in the agreement is 51%, British company "Anglo Asian Mining Plc." - 49%. The first gold production in Gadabay deposit began in 2009.