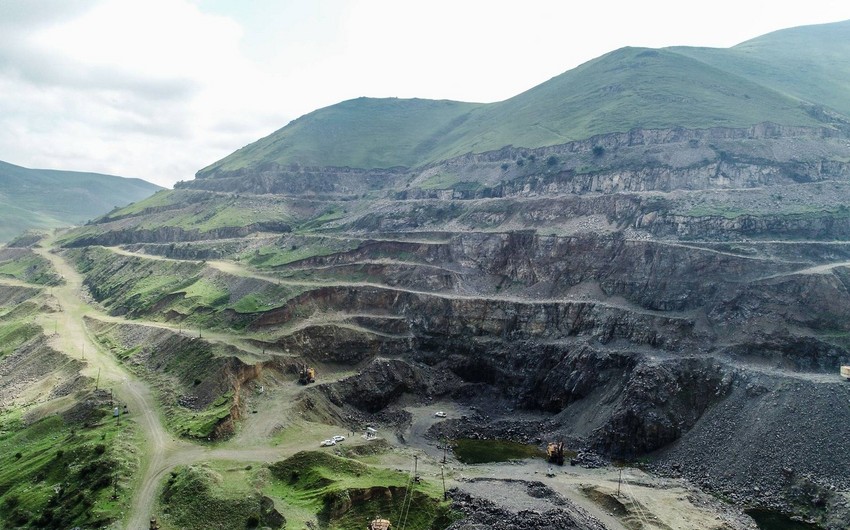 No physical damage was caused to the Gedabek field in Azerbaijan during the Azerbaijani-Armenian war that began on September 27, Report says, citing Anglo Asian Mining plc, the AIM-listed gold, copper, and silver producer focused in Azerbaijan.

The field is operating normally: Now that a peace agreement has been signed, which appears to have ended the fighting in Azerbaijan, the Company will, in due course, inform the market on its plans for the three contract areas, included in the Company's 1997 Production Sharing Agreement with Azerbaijan, that are located within those areas that have now become accessible.

Anglo Asian CEO, Reza Vaziri, noted, "On reflection, this has been a challenging year for the Company. The difficulties started with the on-going restrictions imposed due to the COVID-19 pandemic. The year ends with a peace treaty between Azerbaijan and Armenia, with international peacekeepers helping maintain the agreement.

"Despite all these headwinds, it is a testament to the entire workforce that the Company has continued in operation and remains on track to achieve a turnover of over 100 million dollars for the year, with a significantly strengthened balance sheet, while still paying dividends to shareholders."