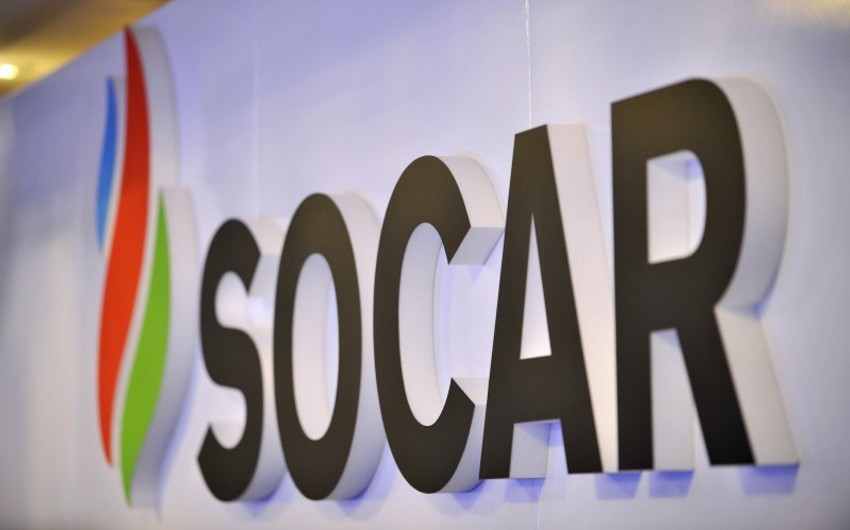 Baku. 14 September. REPORT.AZ/ More than 40% of construction works on carbamide plant of the State Oil Company of Azerbaijan Republic (SOCAR) in Sumgayit completed. Report was informed by the plant's director Khayal Jafarov capital and detailed works completed: "More than 96% of the equipment has already been delivered to the country. It was purchased from prestigious American, European and Asian companies."

K. Jafarov reminded that construction works will be completed by the end of 2017, then a test run will be carried out.According to him, commissioning of SOCAR plant scheduled for 2018.

Notably, construction of a carbamide plant is realized in the framework of the "State Program on reliable provision of population with food products in Azerbaijan in 2008-2015", approved by the relevant decree of President of Azerbaijan.

For this purpose, purchased the land area of 24 hectares, located in the enjoyment of the Production Association "Azerkimya", and the groundbreaking ceremony for the plant with the participation of Azerbaijani President Ilham Aliyev was held on October 19, 2011.In order to implement the project for the construction of a carbamide plant on March 13, 2013 between SOCAR and South Korea's Samsung Engineering Co.Ltd a contract was signed for engineering, procurement and construction. As part of the contract and after completion of all necessary tests Samsung Engineering Co. Ltd. surrender plant of SOCAR completely ready for operation.As part of the contract Samsung Engineering Co. Ltd will conduct construction and installation work, appropriate testing and staff training to address problems that may arise during the operation of the plant. The plant, which will consist of sections for the production of ammonia, liquid and granulated urea, will produce 2000 tons of urea per day.The cost of the project excluding taxes is 500 mln. EUR.