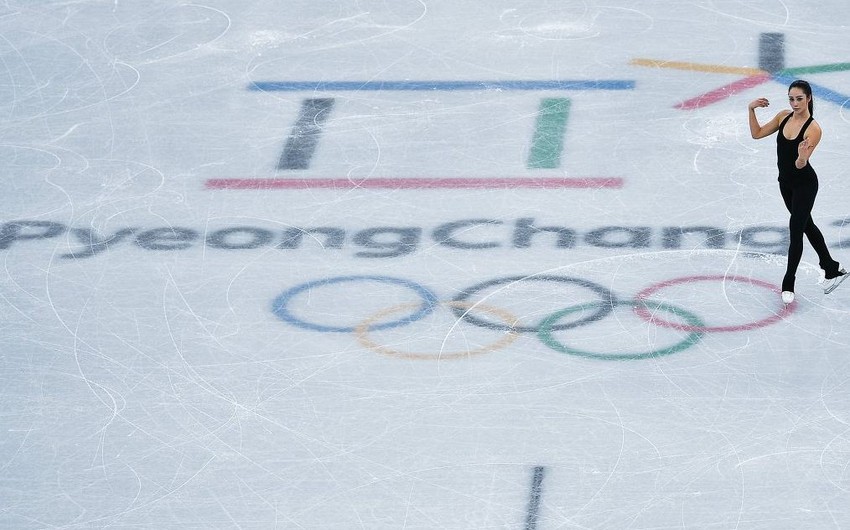 Baku. 9 February. REPORT.AZ/ The opening ceremony of the XXIII Winter Olympic Games will be held today in PyeongChang, South Korea.

Report informs, the event, which will take place at the Olympic Stadium, starts at 15:00 Baku time.

Vice President of the National Olympic Committee Chingiz Huseynzade will lead the Azerbaijani delegation in the Games. Deputy Minister of Youth and Sports Ismayil Ismayilov, Deputy Secretary General of the National Olympic Committee Azer Aliyev, Chef de mission of Azerbaijan Anar Bagirov, Head of sports department of the Ministry of Youth and Sports Farid Mansurov and other delegates have left for PyeongChang.

At the opening ceremony on February 9, the country's only representative, Patrick Brachner will bear the Azerbaijani flag. Brachner will fight for medals in the men’s slalom and giant slalom events.

A total of 2902 athletes from 92 countries will compete in the Winter Olympics. They will fight for a total of 102 medal in 15 sports.

The United States of America has the largest team - 242 athletes. Canada is the second (226), Switzerland is third (169). Host country will be represented by 122 athletes. Also, 168 athletes from Russia will compete under the banner of the International Olympic Committee for doping scandal.

Six countries will debut in the Winter Olympic Games in PyeongChang. They are Kosovo, Ecuador, Nigeria, Eritrea, Malaysia and Singapore. Soohorang, the mascot of the PyeongChang 2018 Olympic Winter Games, took its motif from the white tiger. The white tiger has been long considered Korea’s guardian animal.

Notably, closing ceremony of the XXIII Winter Olympic Games will be held on February 25.