World Cup 2020 in Baku: 31 countries confirmed their participation Their names will be revealed at the end of January. 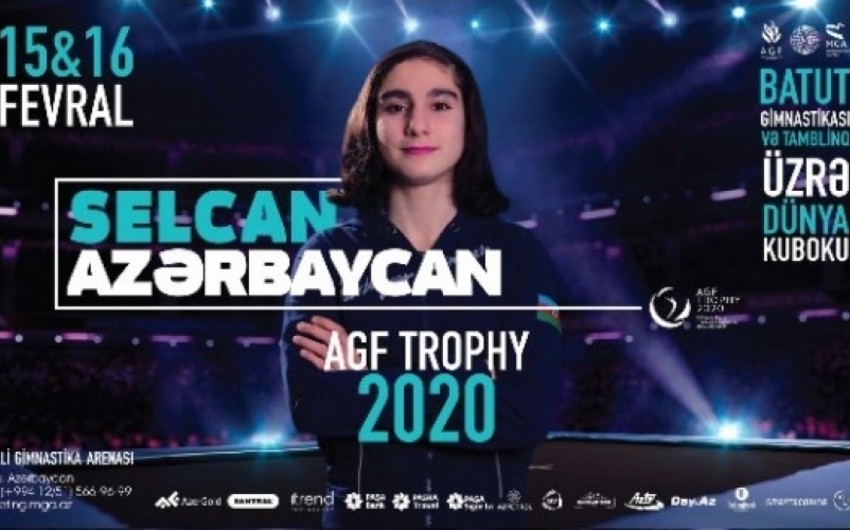 The 2020 international racing season will start in Azerbaijan on February 15 with the World Cup in Trampoline Gymnastics and Tumbling.

Report informs, two-day tournament will be licensed to the Tokyo Summer Olympic Games.

According to the preliminary registration, 31 countries have already confirmed their participation. About 171 gymnasts will compete for the title.

Their names will be announced at the end of January.

The classification stage will be on the first day, and final steps will be on the second day. Gymnasts, who earn the highest performance in the tournament, will be presented with the traditional AGF Trophy Cup.