World Championship in rhythmic gymnastics kicks off in Baku 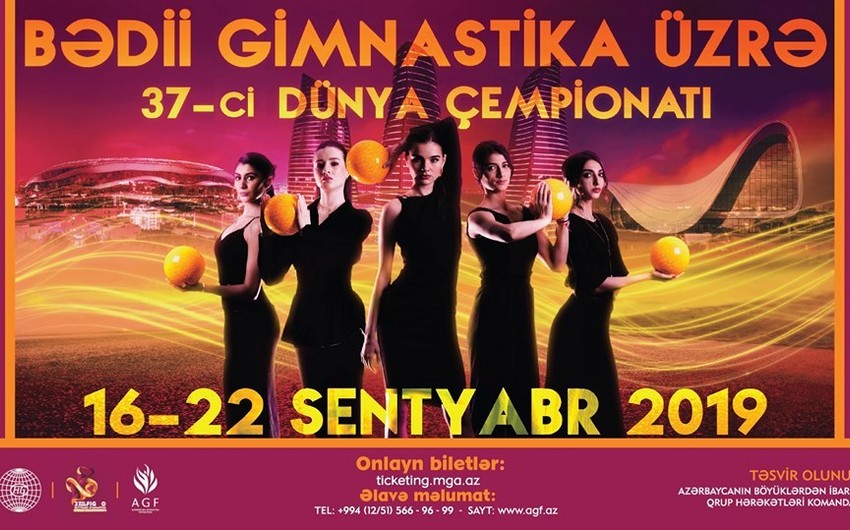 The World Championship in rhythmic gymnastics has kicked off in Baku.

Report informs that more than 300 athletes from 61 countries are taking part in the competition, which will run until September 22. The 37th World Cup is qualifying for the Tokyo 2020 Summer Olympics.

41 out of 98 Olympic qualifications will be awarded at the National Gymnastics Arena. Gymnasts, who will take the first 16 places in multisport, will qualify for the Tokyo 2020 Summer Olympic Games. The first “five” will qualify for the Olympics in group actions. As Russia, Italy and Bulgaria, who won last year's World Championships, have already qualified for Tokyo 2020, the 6th and 8th places will also have the chance to qualify for the Games.