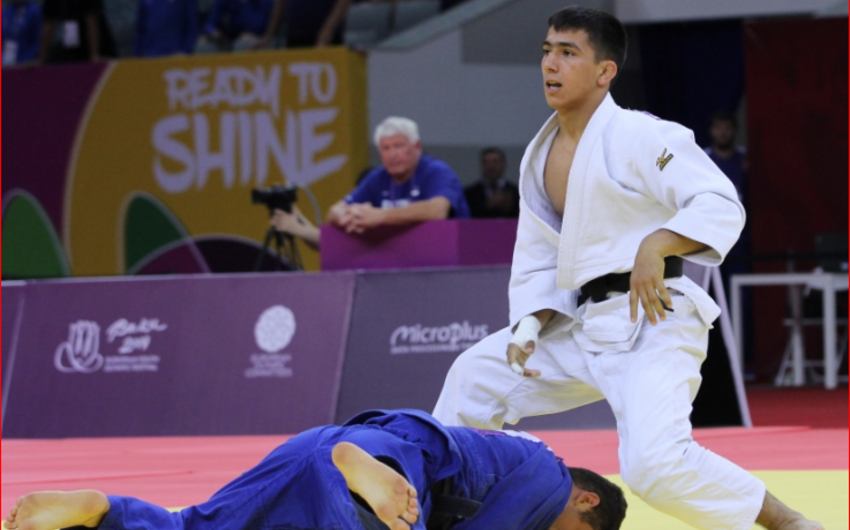 Azerbaijani judoka Turan Bayramov has reached the final of the world youth championship in Olbia, Italy.

According to Report, the athlete in the weight category of 60 kg started the fight in the 1/16 finals.

Bayramov won consecutively, Chong-You Lin (Chinese Taipei), Merey Markhanbetov (Kazakhstan), and Romain Valadier Picard (France). In the semifinals, the judoka, who is stronger than Kamoliddin Bakhtiyarov, will face Giorgi Sardalashvili (Georgia) in the match for the gold medal.

Azerbaijan is represented by eight judokas at the world championship. The competition will end on October 10.