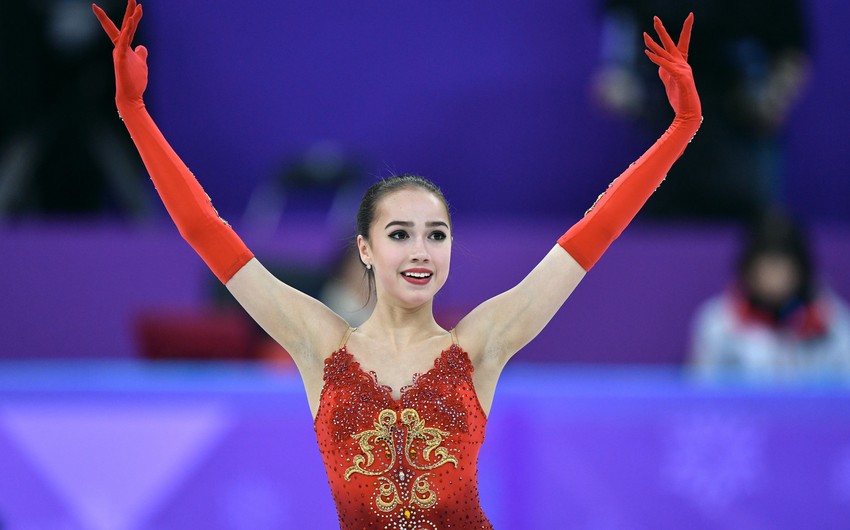 Report informs, the neighboring country has achieved this in women's figure skating. Alina Zagitova became the Olympic champion with 239.57 points. Another Russian Evgenia Medvedeva won a silver medal. 18-year-old athlete scored 238.26 points. The bronze medal grabbed by Canada’s Kaetlyn Osmond who finished third with 231.02 points. Zagitova has become one of the three youngest Olympic champions in the Winter Games 2018. She was distinguished at her 15 years 255 days. This is the second such indicator in the history of the Olympics. The record belongs to Tara Lipinsky (USA), who won gold at the Nakano Olympics in 1998 at the age of 15 years and 255 days.

Today, the women's cross-race on freestyle has also been summed up. The first two places were taken by Canadian Kelsi Serva and Brittany Filan. The bronze medal now belongs to Swedish Sandra Naeslund.