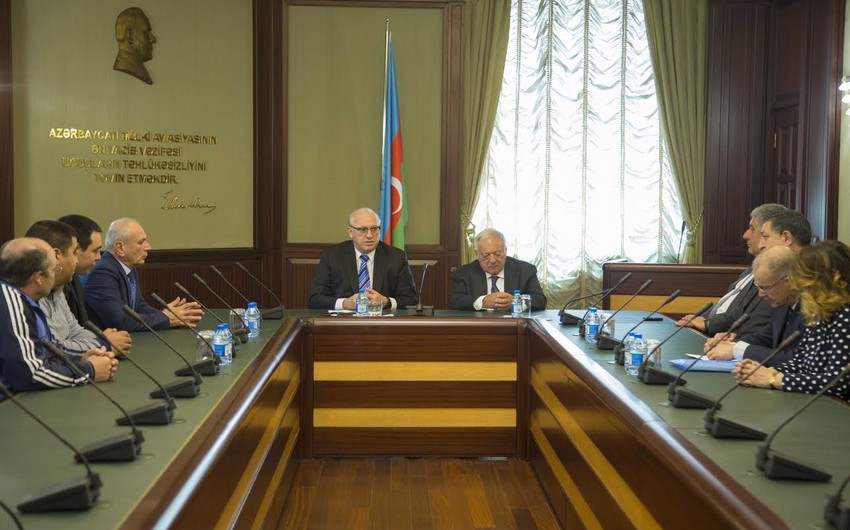 Baku. 21 June. REPORT.AZ/ The Weightlifting Federation of Azerbaijan has made the personnel changes.

After the new appointments, Federation President Jahangir Asgarov held a meeting, at which ordered to take serious measures to prevent the recurrence of cases of illicit use of stimulant medications.

According to the federation, at the moment there is a serious preparation for the Summer Olympic Games 2016 in Rio de Janeiro. In the near future will be created the national team of weightlifting in Azerbaijan. More information will be provided further.