United World Wrestling President: "Baku is the future of wrestling" 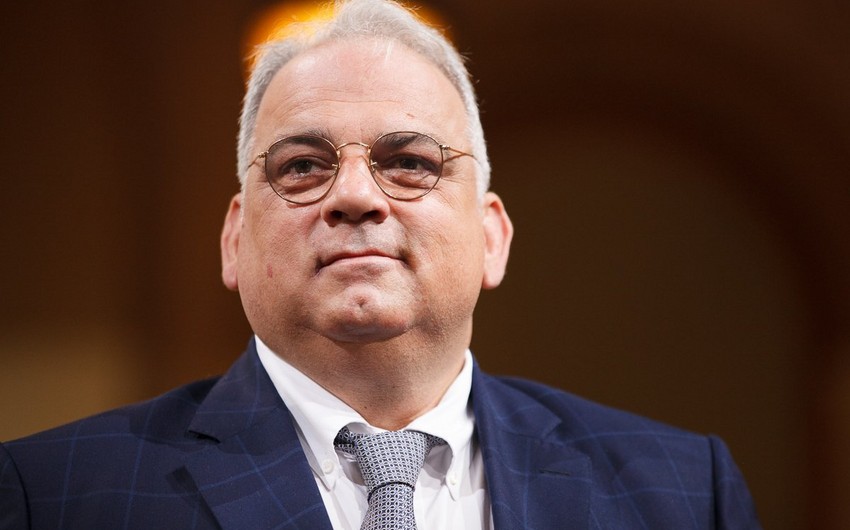 The 61-year-old functionalist explained why the right to host the European Olympic Qualifying Tournament was granted to Hungary's capital Budapest. He said the decisive factor here was city’s high level organization of the 2018 World Cup: "Azerbaijan Wrestling Federation is a strong body and has great results. Baku is the future of wrestling. In 2013, the World Wrestling Union had a tough time. We had a difficult World Cup that year. And in 2018, the level of the World Cup in Budapest has been so high that at today's bureau meeting we have resolved the issue of 2022. Currently, the two countries are in contact with us to organize the 2023 World Cup. The European Games and the European Championships are different competitions. Television contracts are also signed for both races. One of them is signed by the European Olympic Committee and the other with our federation."

Lalovich also spoke about Azerbaijani wrestlers: "Although I do not know them by name, but I know them all by face. Most recently, an Iranian-born Oyan Nazarariani participated in a beach wrestling competition. I immediately realized that he was a native of Azerbaijan." 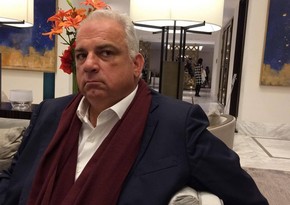